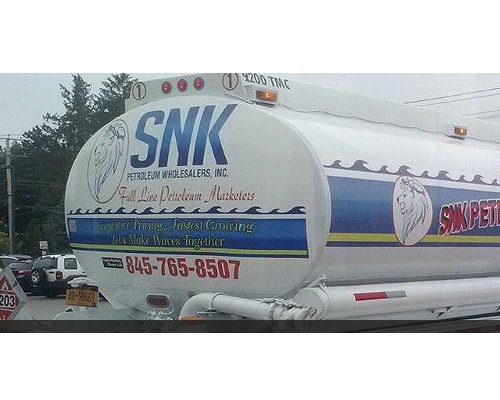 SNK Petroleum Wholesalers is now a distributor for BP. The company will open its first two sites under BP's Amoco brand this summer in New York's Westchester and Rockland Counties.

Historically Gulf-branded, SNK announced in June 2017 that the company was on its way to doubling the number of sites it supplies by 2020, as Convenience Store News previously reported. It currently maintains operations at 66 mostly fee locations, primarily in New York, as well as Pennsylvania, Connecticut and Massachusetts.

Sales are expected to reach 100 million gallons in 2018, the company said. "There is now a sense of acceptance of SNK, by major oil, as an affirmed member of the retail and wholesale fuels industry," said Ali Kirmani, CEO of SNK.

"The next chapter of our history is now being written." Hopewell Junction-based SNK noted that it is still on track to achieve its mission of 250 fuel sites and more than 300 million gallons in annual sales.