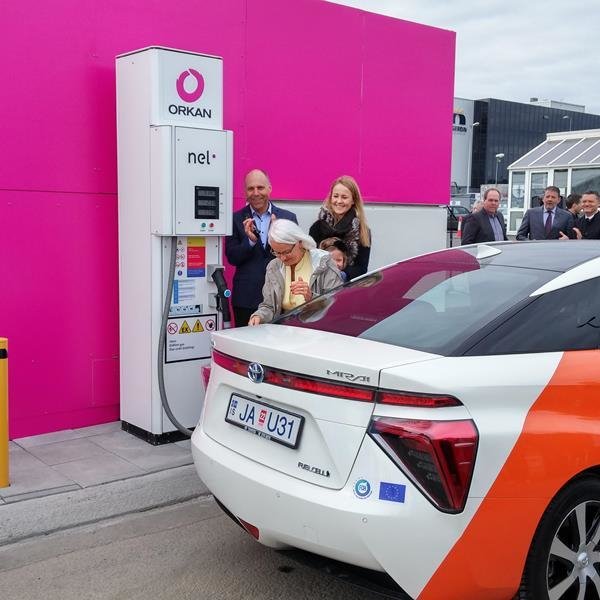 Opened last Friday (15th June), the two stations are funded by the Fuel Cells and Hydrogen Joint Undertaking (FCH JU) under the Horizon2020 framework. These openings clearly mark an important step toward cleaner transport in Iceland.

“H2 is the only energy source that can be produced in sufficient quantities in this country to propel car fleet of Icelanders in parallel with electricity,” Orkan explained on its website.

“Focusing on the hydrogenation of the fleet, we can reduce the pressure on infrastructure development as is accompanied by ideas about the country’s electric car landing. Concurrent utilisation of H2 and electricity, therefore, supports the development of Iceland independently of fossil fuels.”