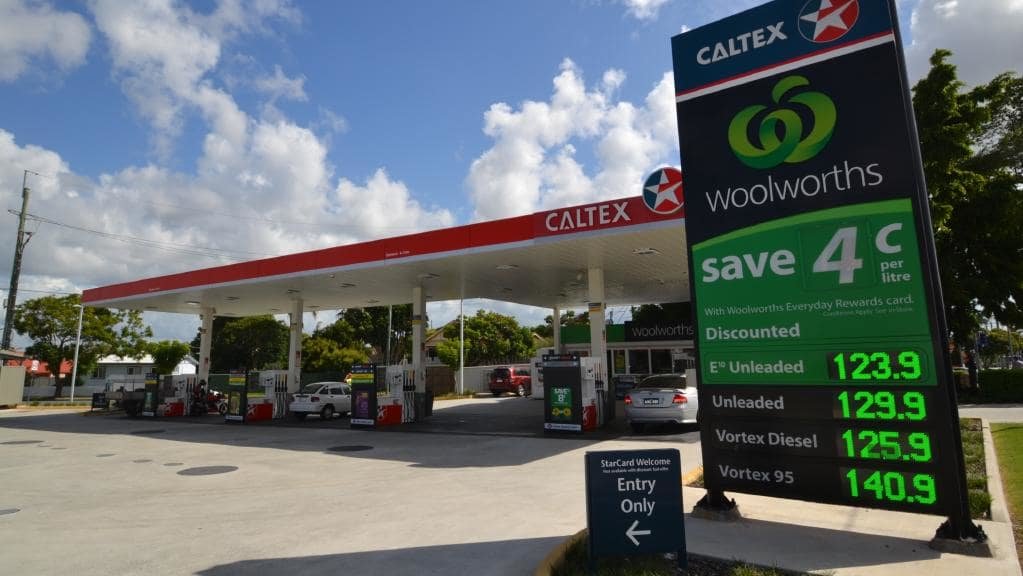 Retailing giant Woolworths will continue to seek alternative options for its petrol business after BP opted not to continue with the $1.8 billion purchase.

The British oil major had agreed in December 2016 to buy Woolworths' 543 fuel and convenience stores, which would have seen it emerge as the market leader nationwide. But the Australian Competition and Consumer Commission in August blocked the purchase, despite BP offering to sell a significant number of stores to ease competition concerns.

The competition watchdog said the sale would reduce competition and see motorists pay more for petrol. There are 1400 BP-branded stores across Australia, with about 350 owned by the company and the rest run by independent operators. BP and Woolworths had vowed to keep the deal alive, accusing the ACCC of botching its assessment of the fuel market.

However, Woolworths issued a statement on Thursday saying it had been notified that BP would not continue with the proposed purchase. "The sale agreements, and strategic partnership agreements, entered with BP on 24 December 2016 will no longer be continued by BP," Woolworths said. "As previously announced, Woolworths Group is continuing to engage actively with alternative options for its petrol business."

Woolworths, which runs its service stations with BP's competitor Caltex, wants to offload its fuel business to help fund its ongoing supermarket fight with Coles. BP Asia Pacific chief operating officer Andy Holmes said the company had explored every option to placate the ACCC - including selling a significant number of company-operated fuel outlets, and altering the proposed alliance with Woolworths - but none stacked up commercially.

"There’s not a good option here," Mr Holmes said. "You only get so much time and attention, and now is the time to put our focus on our other options. UBS analysts on Thursday flagged three likely outcomes for Woolworth's fuel business: finding another buyer, which could include Caltex; a de-merging and IPO of the business as a separate company; or retaining the business.

Retaining the network was unlikely and would only occur if it could not secure a reasonable sale price or if the process was taking too long. Citi analysts said it was no surprise BP gave up on its bid after the ACCC's objections, but the market expected other bidders might now surface.

"Woolworths has other interested parties - both domestic and offshore - but no offers at this stage and is also content to keep the business if needed. We expect they will be making a decision over the next few months," Citi analyst said in an investor note. Mr Holmes said BP would continue to pursue its own convenience strategy in Australia, which internationally has seen it collaborate with retailers including British supermarket Marks & Spencer.

“The best and most compelling way for that to happen is for us to get together with someone that has a great fresh food supply chain, and a great food innovation capability," he said. Caltex spokeswoman said it "continues to supply fuels to the Woolworths fuel business across Australia under the terms of the arrangement that has been in place for sometime".