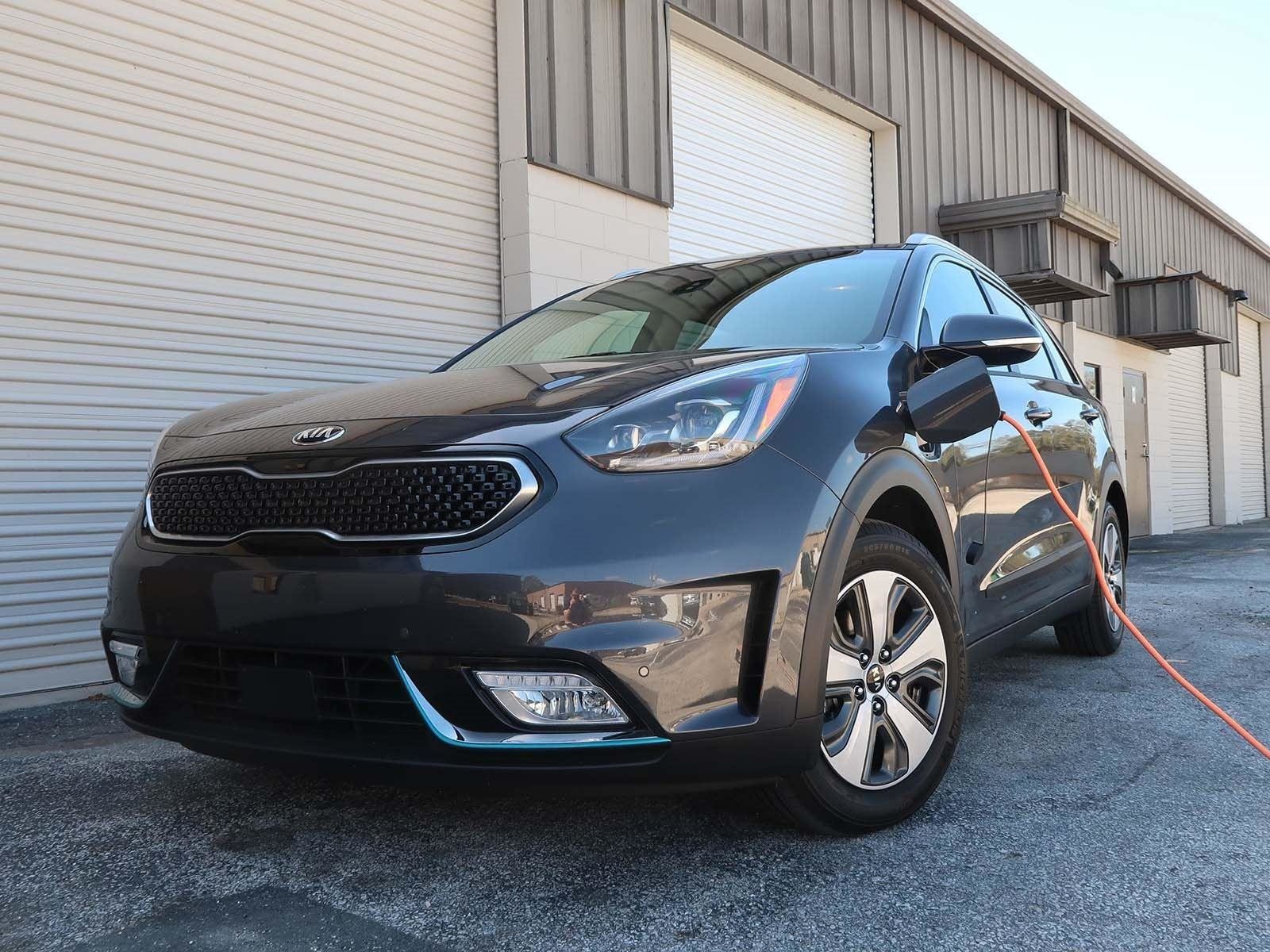 Certain vehicles are more popular for ridesharing due to their fuel economy and interior space, but Uber would still like to reduce the carbon footprint of its service. The LA Times reports that Uber will now pay its drivers a bonus for using an EV or plug-in car.

Uber is calling the program, the EV Champions Initiative, which will start in seven cities - Austin, Los Angeles, Montreal, Sacramento, San Diego, San Francisco and Seattle. The incentives will be different for each city, but drivers in San Diego can reportedly collect an incentive of a dollar per ride with a $20 maximum bonus per week. That may not sound like much, but it would add up to over $1,000 in the course of a year.

Uber will also include additional functions relating to EVs inside the app. EV drivers will be alerted to state and local EV programs and a 30-minute trip notification to plan for vehicle charging. Riders who hail an Uber will also be notified on the app if they are paired with the driver of an EV. If you drive an EV or plug-in, you may stand to make some extra cash as an Uber driver.