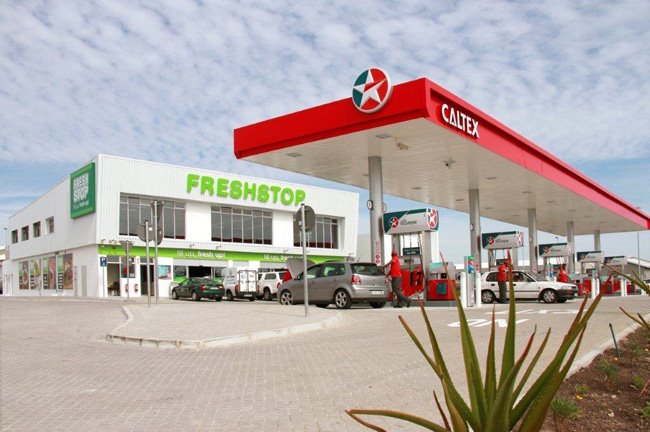 Forecourt retailer FreshStop, which operates at Caltex fuel stations and is owned by Food Lover’s Market, has started rolling out small-format stores outside major cities and plans to have 30 of these shops by the end of 2019.

The forecourt segment is becoming an important market for big retailers, who build their brands and generate additional revenues through these stores. Spar Group said in May it planned to accelerate its investments in fuel-station stores and that it expected to have 70-80 of these outlets by the end of 2020, from 22 at the end of May.

Spar has a tie-up with Shell, Woolworths has a partnership with Engen, Pick n Pay Express operates at BP stations and FreshStop has a tie-up with Chevron’s Caltex. FreshStop has 279 forecourt stores in SA, three of which are new 40m² small-format stores "specifically designed for small towns and more rural areas", the company said on Tuesday. "As part of the Fruit & Veg City group, FreshStop has been reinvesting in distribution and warehouses to supply smaller volumes further away."

"Our Caltex-branded marketers, investors and store retailers have been very positive about this new strategic direction and the lower entry costs and capex spend needed to convert to the brand has been positively received," Boyle said. In response to greater demand for convenience, retailers globally are moving towards smaller shops.

Pick n Pay CEO Richard Brasher said in April the retailer would avoid building "huge stores" as consumers were becoming less inclined to do large weekly purchases. In the year to February 25, Pick n Pay did not open any hypermarkets, while the number of "local" stores surged 23%, albeit off a low base.

"I think some of my competitors think we’re only interested in opening convenience stores, but I’m interested in opening stores that are the right size for customers — which, by and large, is a bit smaller and closer to where people live," Brasher said. This was because traffic was becoming a bigger issue and consumers were starting to shop more frequently for fewer goods at a time.