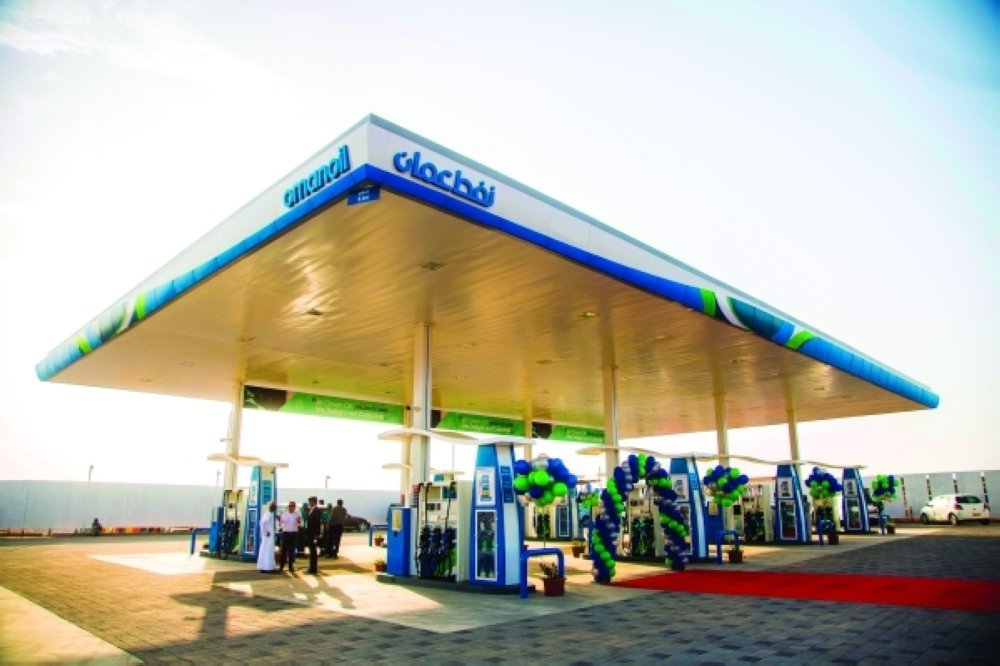 A new concept is being introduced in the Sultanate by Oman Oil Marketing Company, which is currently undertaking a pilot project of mobile stations in Duqm, where a large number of construction and development projects involving plenty of heavy vehicles and machinery raises the demand for fuel.

With its trial in Duqm being a unanimous success, David Kalife, CEO of Oman Oil Marketing, says the company plans on opening more of these stations in the next few months.

“For the moment, we have them in Duqm, where we tested the concept,” said Kalife, in an exclusive interview with Times of Oman. “It was very important for us to make sure that it was working and that it was safe. We also wanted to see if there was additional demand in the market, and to see if we could improve it. All that has been now ticked and this is now going on.

“Not only have we improved the concept, but we have also received additional demand, so we have several big customers interested, and we will offer it in other cities later. The benefits are that it is portable, handy and an extra service given to customers when bringing our mobile filling station to their site. Customers can then manage their own fuel consumption with our help,” he added.

“We already have customers asking for it elsewhere, and it will be rolled out in the coming months. This mobile filling station is a mobile container, so it has the capacity of a container”. Kalife said that Oman’s mining and construction sectors would particularly benefit from this sort of setup.