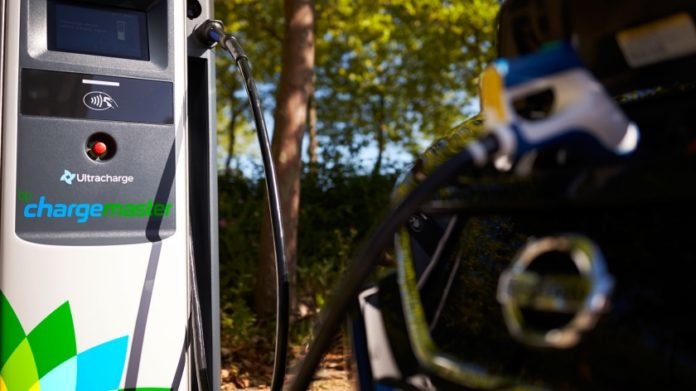 BP is buying Britain’s top electric vehicle charging firm Chargemaster and will initially roll out its ultra-fast chargers across its filling station network in the UK before turning its attention to China’s rapidly growing market.

Oil and gas major Shell and carmakers Volkswagen and Daimler have also made investments in the electric vehicle (EV) market, whose growth is being driven by a shift from polluting fossil fuels. Like its rivals Shell and France’s Total, BP is planning to use its vast global network of filling stations to carve out a position in the EV market, with demand for petrol forecast to peak as early as the end of next decade.

“We want to have a leading position in the UK whatever fuel choice our customers have,” Tufan Erginbilgic, head of BP downstream, told Reuters after the company announced the 130 million pound ($170 million) acquisition of Chargemaster. BP forecasts that the global EV fleet will soar to more than 300 million by 2040, from just 1 million in 2016, and said it plans to deploy ultra-fast 150 kilowatt chargers able to deliver 100 miles of range in just 10 minutes across its 1,200 petrol stations in Britain over the next 12 months.

Most EV drivers charge their cars at home or at street charging points, Erginbilgic believes that retail stations will remain essential because only they will offer ultra-fast charging, and as carmakers, battery manufacturers and power providers look for ways to extend the use of EVs beyond urban areas, charging on highways is seen as vital for extending range.

“If EVs will be a mass-market product, the world needs to have fast and ultra-fast charging,” Erginbilgic said. Chargemaster, which will be rebranded BP Chargemaster, operates more than 6,500 EV charging points across Britain and has supplied over 50,000 units across Europe.