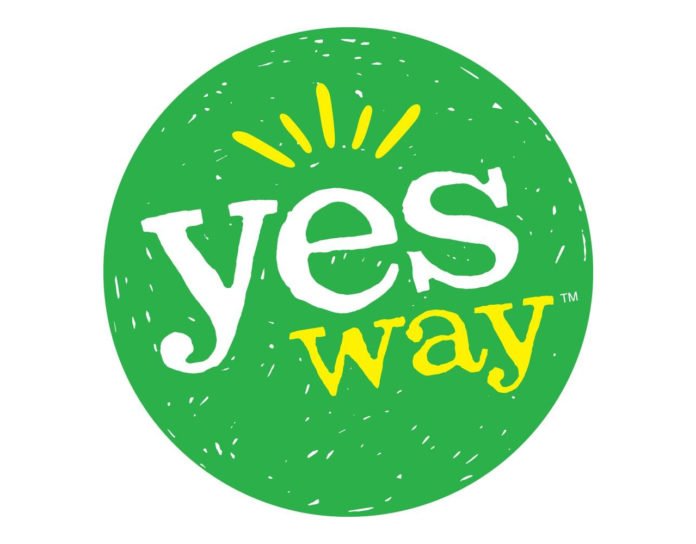 Yesway convenience store chain has reached its 150-store milestone and has significantly expanded its footprint into three new states – South Dakota, Wyoming and Nebraska, with the acquisition of 26 Fresh Start convenience stores.

With the Fresh Start acquisition, Yesway now owns and operates convenience stores and truck stops in eight states, including Iowa, Missouri, Kansas, Oklahoma, Texas, South Dakota, Wyoming and Nebraska. Yesway remains firmly on track to reach its goal of building a 500-location chain over the next several years.

“We are extremely pleased to have achieved this milestone and to be bringing the Yesway brand to three new states,” said Thomas Brown, Yesway’s director of acquisitions. “I am very proud of our acquisitions, due diligence, and on-boarding teams.

Their collective hard work and dedication have been critical to our being able to grow the portfolio so quickly. They all thrive in this rapid pace environment and are doing a fantastic job. It is a truly exciting time for all of us.”