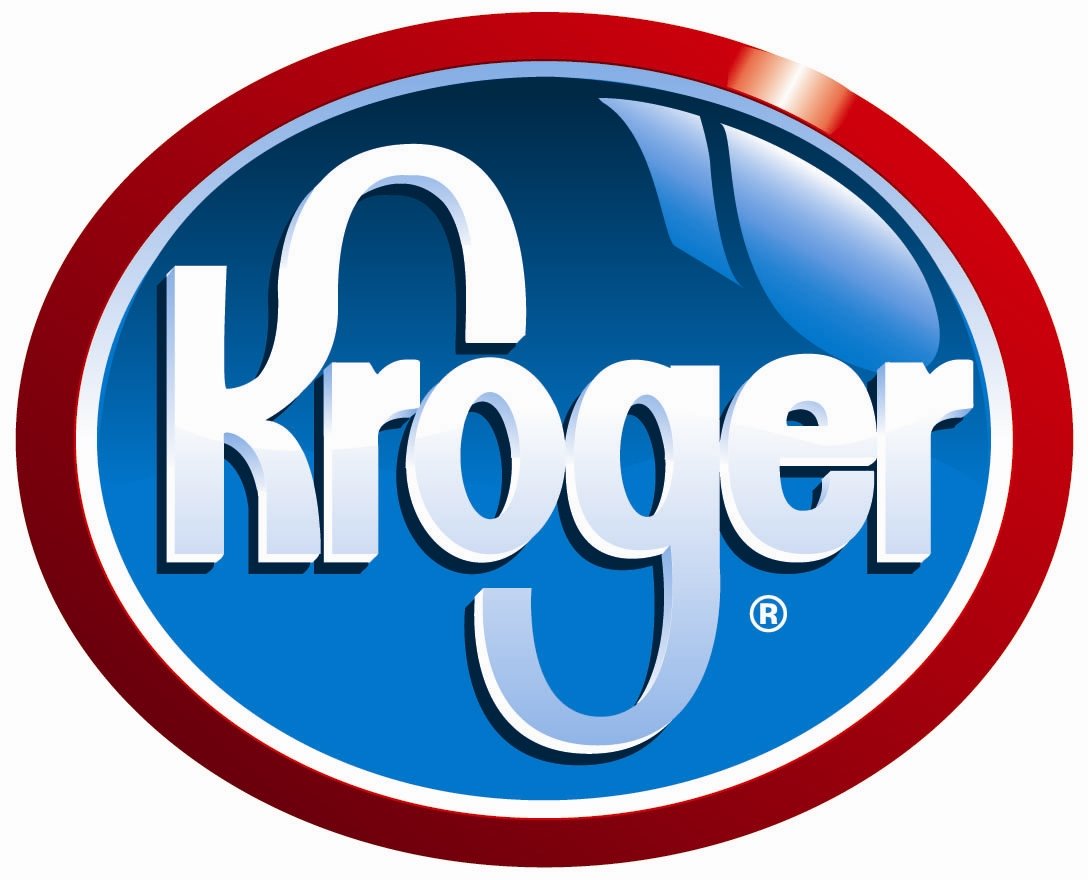 Grocery giant Kroger Co. is officially kicking off its fuel centre strategy in Wisconsin, with the supermarket chain's first fuel station opening at its Pick ’n Save store in Stoughton later this week.

It's one of 17 fuel centre's the company is anticipating to open by 2020 at select locations throughout its Wisconsin store footprint. Among the Milwaukee-area stores earmarked to receive fuel stations are the West Allis Pick ’n Save, which will roll out this fall, as well as the Appleton Avenue Pick ’n Save in Menomonee Falls.

Kroger began selling gasoline at supermarket fuel centre's in late 1998. The Cincinnati-based company operates more than 1,500 supermarket fuel centre's — considered a "go-to" market strategy for the retailer — throughout the country, and it's not the only retailer to incorporate such a strategy into its business. Companies such as Walmart, Meijer, Costco and Hy-Vee also operate their own fuel stations at select stores.