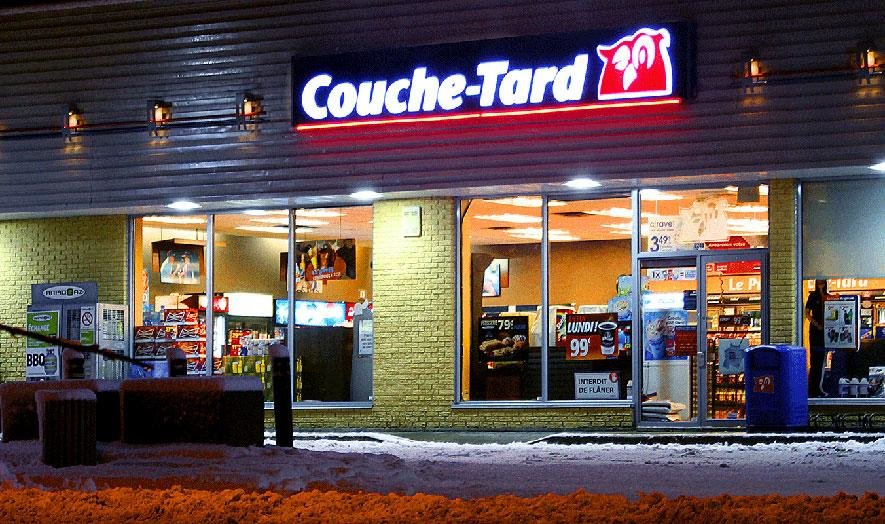 On the first anniversary of its acquisition of CST Brands, Alimentation Couche-Tard Inc. said it is rebranding the nearly 400 Corner Store convenience-store locations in Texas to Circle K. The rebranding follows the purchase of CST Brands on June 28, 2017, and is part of Circle K’s pivotal global rebranding effort.

The initiative will take place over the next several months into 2019, and it will be across the Texas division, with the first density of rebranded convenience stores beginning in the greater San Antonio market. There are now about 90 heritage Circle K sites in the Texas business division. The company’s goal is to complete the rebranding of the division’s 650 Corner Store locations to Circle K by the end of 2020, it said.

“This has been a tremendous year integrating the CST stores and talented employees into our company,” said Darrell Davis, senior vice president of operations for Circle K, one of CSP's Power 20 Change Makers for 2018. “Over the year, we have seen impressive growth in our Texas business, and we look forward to a future together under the Circle K banner.”

At the Texas locations, customers will find Circle K store layout and promotions, private-label merchandise and Polar Pop offers, as well as all the other quality products and service that have made the brand a global leader in the convenience industry.

As of spring 2018, more than 2,500 locations in Europe and more than 1,450 locations in North America display the new Circle K logo and brand, the company said. By the end of the year, Couche-Tard will rebrand many more locations in the United States and Canada as part of the initiative it announced in September 2015.

The company began rolling out the new global Circle K brand to U.S. c-stores in January 2016, to European c-stores in May 2016 and to Canadian customers outside Quebec in May 2017 (the “Couche-Tard” brand will remain on legacy sites in Quebec where the company was born). In the United States, Couche-Tard began the rebranding process, also led by Davis, with The Pantry Inc.’s Kangaroo Express locations.