The UK has already decided to ban the sale of new cars and vans with internal combustion engines by 2040 but some are calling for that ban to happen sooner in order to address the persistent problem of poor air quality near many roads and highways. 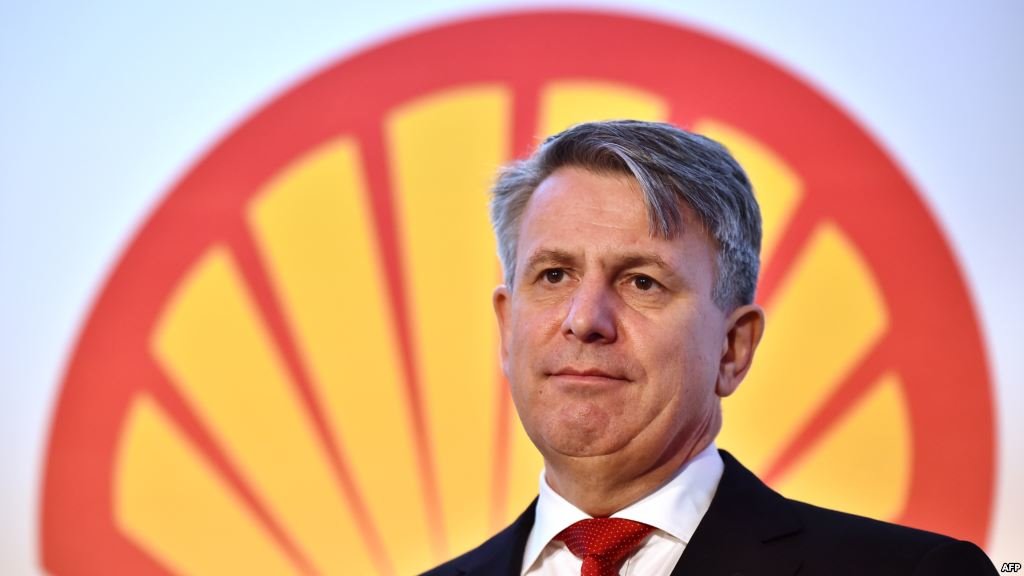 This week, Ben van Beurden, CEO of Shell, told The Guardian he supports the calls to move up the effective date of the ban. “If you would bring it forward, obviously that would be welcome. I think the UK will have to go at a much higher speed than the speed the rest of the world can go.” He added that nations in Africa and Asia would necessarily move more slowly to switch to battery powered vehicles. “The world will work at different speeds,” he said

Why would the head of one of the world’s largest oil companies be in favour of banning vehicles that burn gasoline and diesel? Primarily so corporations like his can gain some clarity about what their business will look like in the future so they can plan appropriately. In other words, van Beurden and Shell have accepted that the electric car revolution will be successful in time and they want to be able to transition their business model so they can benefit from it.

He also thinks moving the effective date of the ban forward would force consumers to adjust their own attitudes. In the UK, carbon emissions from the energy sector have been reduced significantly by the rise in electricity from renewable sources, which means the transportation sector is now the largest contributor to the nation’s carbon problem.

But the health risks associated with the nitrous oxides spewing from the nation’s tailpipes are also a primary reason why the country is willing to ban the sale of cars with internal combustion engines. The government estimates the health impact from the polluted air created by tailpipe emissions costs the UK economy more than $3 billion annually.

One aspect of the oil business many people miss is the economic activity that takes place at the places where people refuel their vehicles. In some cases, more than half the profits generated at those locations come from selling snacks, cigarettes, lottery tickets, and beverages to motorists. Shell is installing electric car chargers at its service stations in the UK in an effort to attract customers who drive plug-in hybrid and electric cars.

In the future, selling gasoline won’t be enough to keep investors happy. Just as tobacco companies diversified into cosmetics, snack foods, and other industries, the oil companies are busy re-positioning themselves for the inevitable day when gas pumps will become museum pieces. Ben van Beurden had one more thought to share with the press. He was sharply critical of the various lawsuits brought against fossil fuel companies by cities and states.

Just last week, Rhode Island became the first state in the US to sue Shell and several other oil companies for damages resulting from the use of fossil fuels. “It’s sort of bizarre that the users of our products say, actually, we don’t want your product, why did you force it on us,” said Van Beurden. Actually, Ben, you just don’t get it. All those people suing you are not doing so because of your products.

They are suing you because your buddies in the oil industry (and maybe you) knew about the dangers decades ago but conspired among themselves/yourselves to hide the truth from the public. What you and your pals have done will result in whole nations disappearing without a trace beneath the oceans and millions upon millions of humans needlessly suffering from poor health and shorter lives. And you want us to excuse that reprehensible behaviour so you can continue to make make money in the future?