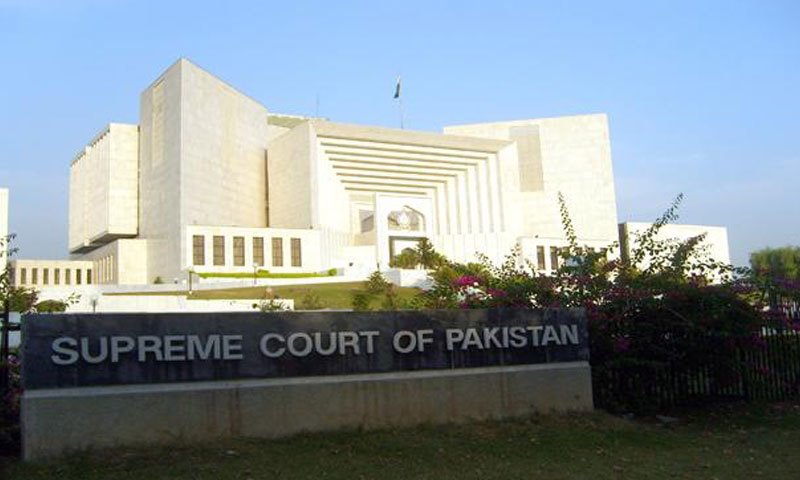 It summoned the complete record of the appointment of Pakistan State Oil’s (PSO) managing director. The chief justice said the prices of petroleum products were reduced because of the Supreme Court’s pressure.

He said he didn’t want the public to be meted out injustice. He said a state is run on the basis of revenue generated from taxes and asked the authorities to levy justified taxes.

Justice Nisar said the prices were slashed by lowering the general sales tax and questioned why was the GST on oil prices increased, meanwhile, the bench took up a case with regard to fake bank accounts in Islamabad today.

The apex court directed that the names of the people mentioned in a list compiled by Federal Investigation Agency (FIA) should be put on the Exit Control List. The court also directed State Bank of Pakistan to furnish necessary information to FIA.