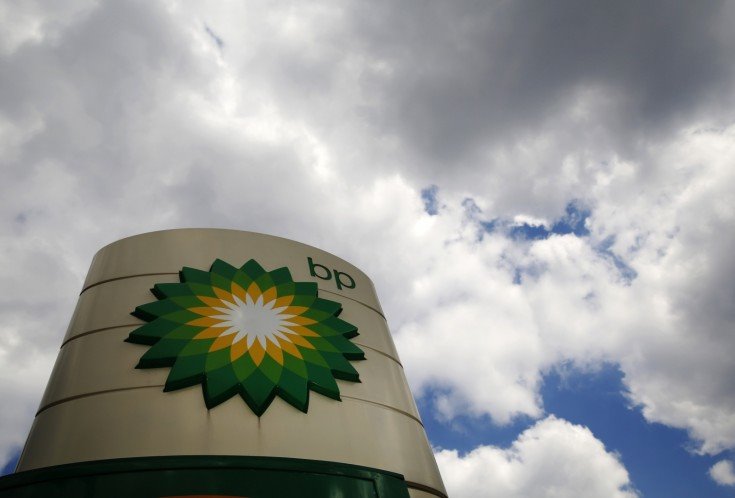 The British BP opened six fuel stations in Campeche, which means the company's incursion into the Yucatan Peninsula . In a statement, the company said that this opening covers 50 percent of the national territory, with 300 fuel stations in operation this week distributed in 17 entities, where it receives more than 500,000 customers daily.

"Campeche is a state of increasing tourist activity. BP came to offer a network of service stations that exceed the expectations of the consumers of Campeche and, consequently, to contribute to the growth of the market offer in the entity, "said Álvaro Granada , general manager of fuels BP Mexico.

The inauguration of these first service stations in Campeche and the projection of opening four more gas stations during 2018 in the state represents an advance in BP's business plan to reach a network of 1,500 petrol stations in the year 2021.