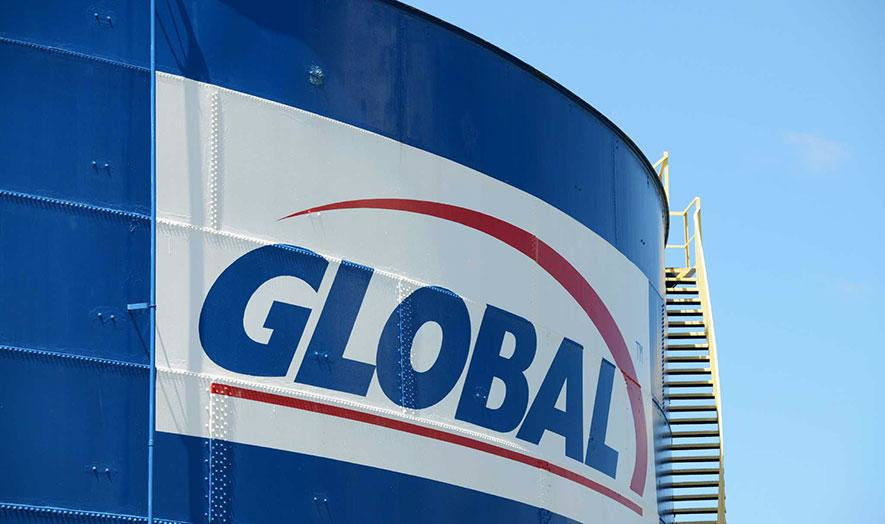 A Massachusetts gas station giant has swooped into the region and in two rapid, back-to-back deals is poised to become one of the biggest owners of convenience stores in the Upper Valley.

The two deals encompass 20 fuel stations and convenience stores in the Upper Valley, catapulting Global Partners to among the largest “c-store” operators in the region. A deal for Cheshire Oil to sell its T-Bird Mini Mart stores and gas stations to Energy North Group of Lawrence, Mass., fell through earlier this year after it failed to close.

The acquisition of Cheshire Oil’s T-Bird Mini Mart stores and gas stations “expands (Global Partners) retail presence in New Hampshire and benefits from economies of scale in the purchase of fuel and convenience store merchandise,” he added.

A spokeswoman for Global Partners said company executives would not be available to discuss any plans they might have in mind for the Jiffy Mart and T-Bird stores until after the Champlain and Cheshire deals closed, which is expected in the third quarter.

The Champlain deal, in addition to the 37 company-operated Jiffy Mart stores and fuel stations, includes 24 fuel sites that are either owned or leased, according to Global Partners. The acquisition also comes with a fuel supply agreement to about 70 other fuel stations, mostly in Vermont and New Hampshire. The stations sell gas variously under the Mobil, Shell, Citgo, Sunoco and Irving brands.

Global Partners, which reported revenues totaling $8.9 billion in 2017, leases or supplies more than 1,500 fuel stations in the Northeast and operates 260 convenience stores under such names as XtraMart, Alltown and Honey Brands. Global Partners last year bought Worcester, Mass.-based Honey Brands, an operator of convenience stores and fuel stations, for about $36 million in cash.