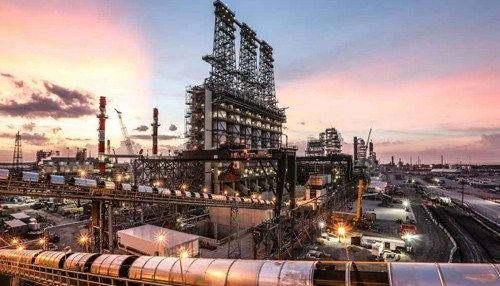 BP has detailed a $300 million investment at its Whiting Refinery. Our partners at The Times of Northwest Indiana report a company official said the project will involve up to 500 construction jobs during the next two years.

The publication reports BP Whiting Reliability Accelerator Manager Dan Hirsch said during a Lakeshore Chamber of Commerce event Wednesday the project is already underway. "You might see some of the equipment moved around on the roads.

We're staging our equipment, starting to bring it into the refinery. We're excited to see continued investment into our refinery," he said during a presentation. "It's substantial. It will take all different trades to build: electricians, ironworkers, and pipefitters. It'll be different trades as it goes along."