Walmart opened a Walmart Fuel Station, a convenience store in Plano, Texas, according to an email to Retail Dive from Walmart spokesperson Anne Hatfield. Previously, the company had tested convenience stores in Huntsville, Alabama and Thornton, Colorado that feature pickup of online grocery orders.

"It is another way Walmart is offering our customers choice and convenience that save them time," she said. The location is brand new construction (2,900 square feet) with eight fuel pumps and a store with grab-and-go deli items, pizza by the slice, roller dogs, other hot foods, a wall of cold beverages and a walk-in beer cooler, she said.

This is another curious shift in Walmart's store strategy, moving away from the huge super centre format to make shopping more convenient. It's also an extension of its move in recent years to build and brand its own fuel stations.

Since 2016, the retailer has been easing out of a partnership with Murphy USA, which built and runs some 1,200 fuel stations at Walmart and Sam's Club locations nationwide. In a move that some analysts found counter-intuitive considering the success of dollar stores, Walmart also abandoned a previous strategy of smaller format grocery stores. 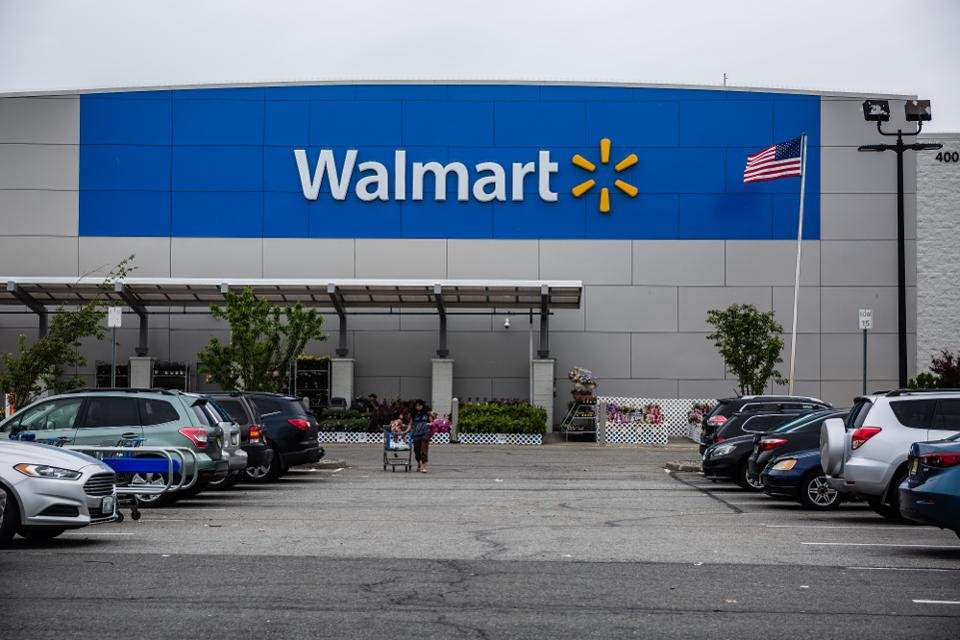 And last year, the retail giant announced the most scaled back brick-and-mortar growth in the U.S. in some 15 years. Walmart plans to open 280 net new stores globally, with a focus on Mexico and China. In the U.S. that includes just 15 supercentres and fewer than 10 of the smaller Neighbourhood Market stores.

Convenience stores aside, Walmart these days is investing more in store renewal, including the kiosk rollout, than in opening new locations. Capital spending will reach some $11 billion this year, on par with 2017, including investments in store remodels, supply chain and e-commerce operations, executives said last October.

Along with all the shifts in its brick-and-mortar strategy, of course, is the retailer's move to grow e-commerce, enabled by in-store pickup services. The Pickup Towers — giant in-store pickup kiosks now in almost 200 stores — will be in more than 700 locations by the end of the year, making them available to nearly 40% of the U.S. population, the company said earlier this year.

And the digital push is working. In the second quarter, Walmart's U.S. online sales grew 33%, a rebound from slowed (but still impressive) growth of 23% in the holiday quarter, as total first quarter revenue rose 4.4% to $122.7 billion.

While the new convenience stores are being positioned as driving a renewed effort to make customers' lives easier, it's quite a departure for a retailer that has made good on its longstanding "always low prices" mantra by running the most efficient retail operations in the world. In fact, with grocery stores, Amazon and even smaller rival Target competing on price when it comes to consumer goods, Walmart appears to be having some difficulty maintaining its low-price promise.