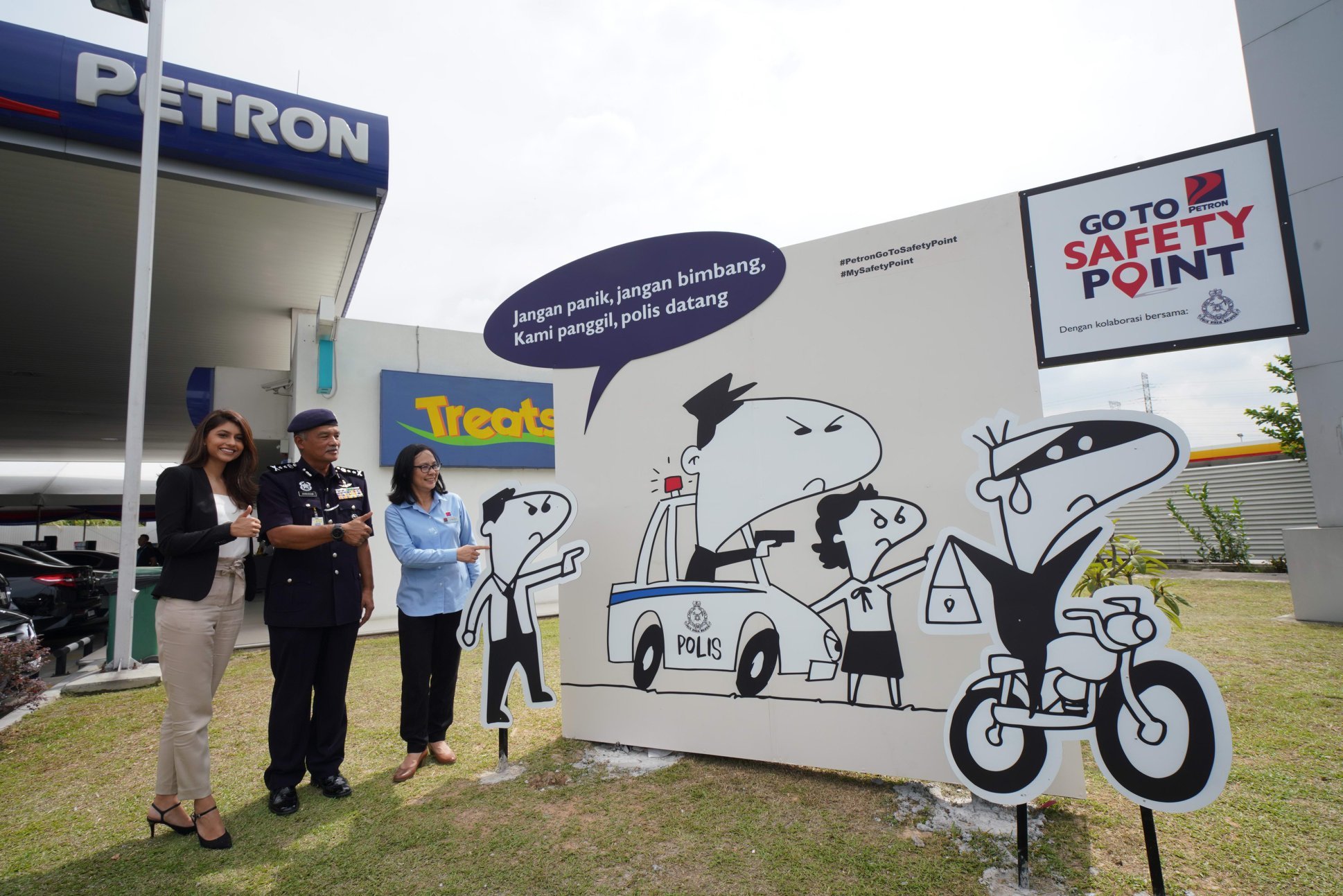 Petron Malaysia, has launched a campaign to spread awareness over its Go To Safety Point (GTSP) initiative which looks to guard against crime. This is by allowing consumers who are victims of crime to regard the Petron’s stations as a “safe zone”.

To raise awareness, the initiative will place art installations at Petron’s petrol stations. Petron retail business head, Faridah Ali, explained that the installation arts are to let the public know that GTSP is available at all Petron stations. 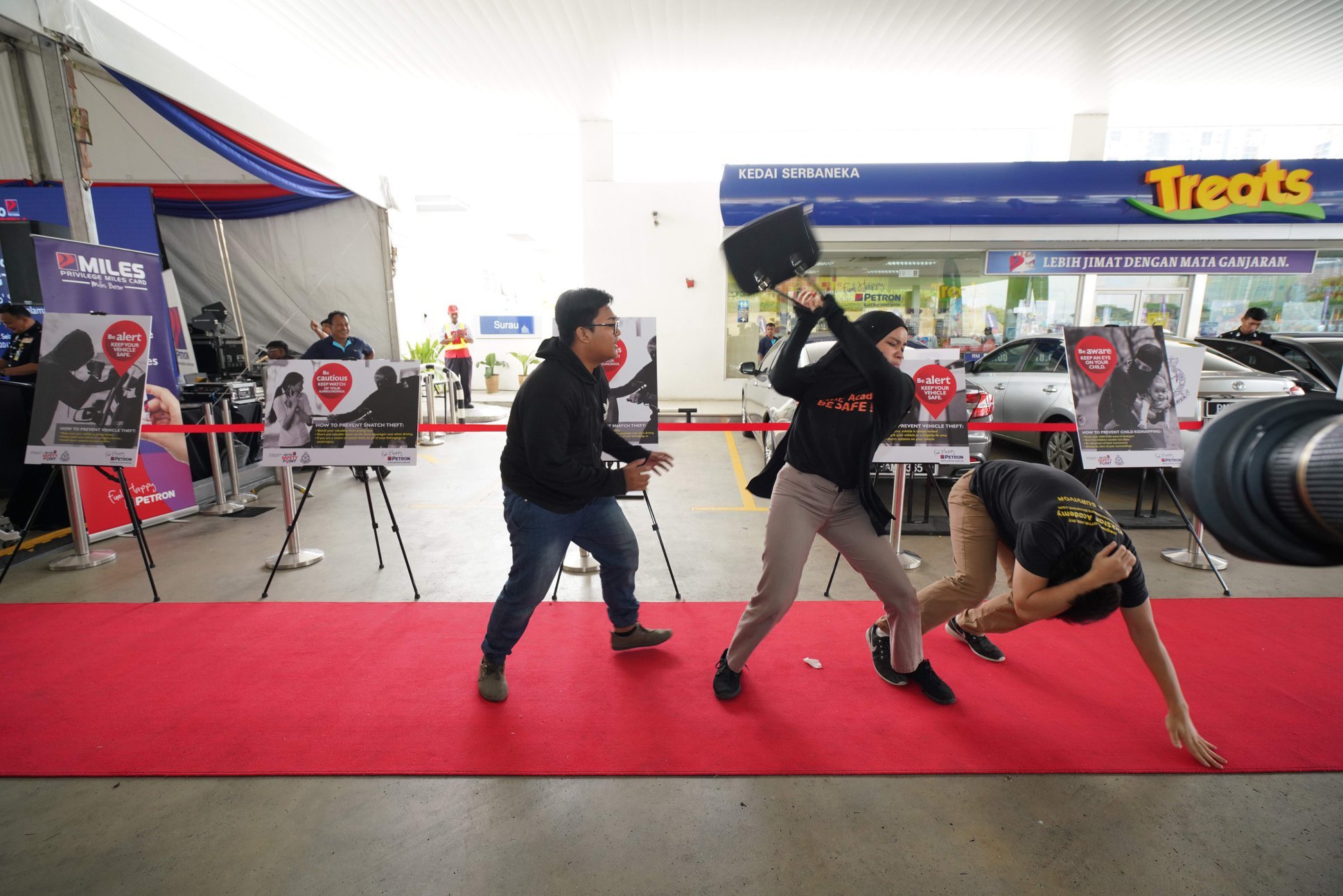 However, only 10 stations contain the art installations. The effectiveness of the campaign will also be evaluated for effectiveness before further action is taken, Faridah added. Other aspects of the campaign also included a event with a crime scene enactment involving a woman being assaulted by two men before the latter were arrested by the police.

GSTP was first launched in 2013 with the aim to keep crime victims safe until the police arrives for help. The initiative builds on the notion that petrol stations are often seen as a safe place for people, as it is often a converging point for police patrol units.