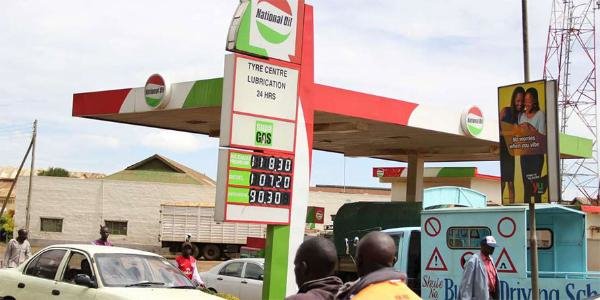 The National Oil Corporation of Kenya (Nock) plans to open about 100 new petrol stations in the next two years as part of its turnaround strategy.

The State oil marketer also plans to pick a firm “in the next few months” to partner with in setting up onshore drilling as it seeks to step up the hunt for oil and gas in its blocks. Corporate planning and strategy head Ken Mugambi said the plan to expand its regional reach by establishing a host of petrol stations would double its market share to about 10 per cent in the next three years.

“We intend to increase the number of petrol stations under our flagship brand from 189 to 300 in the next two years. “This makes the corporation unique in many respects because private retail outlets are mainly present in locations they feel are profitable,” said Mr Mugambi during the launch of Kenyatta University National Oil Service Station on Friday.

The Nock, incorporated in 1981, is involved in the marketing of petroleum products and the development of related infrastructure as well as the exploration of oil and gas. The firm began operations in 1984 with a strategic mandate to play a price-stabilising role and arrest any cartel-like behaviour by private marketers. The corporation has, however, lagged behind its competitors in the supply of lubricants — a factor it attributes to a lack of its own blending plant, forcing it to rely on competitors for the service.