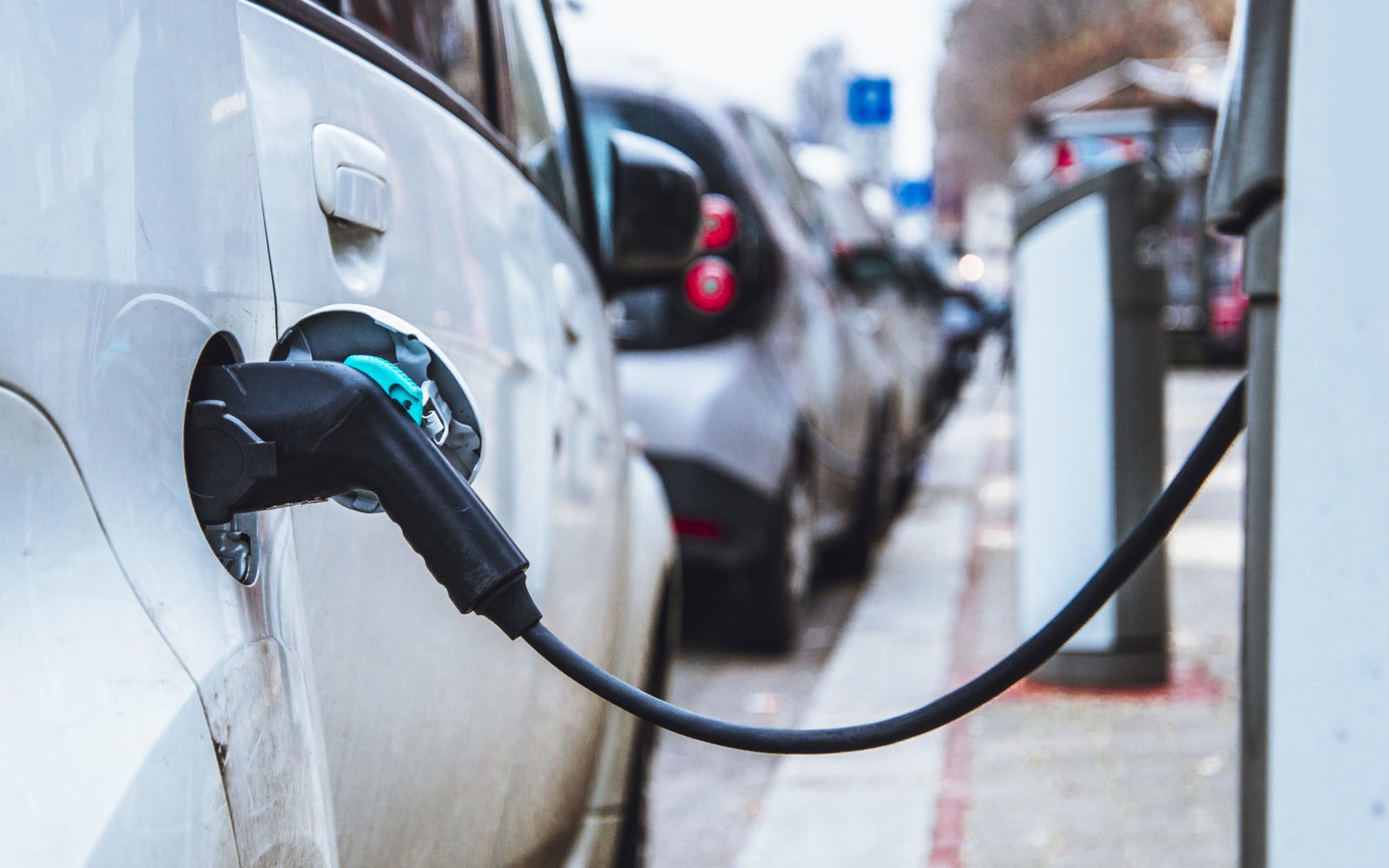 The UK has taken ‘a major step’ towards the electric vehicle revolution according to the government after the Automated and Electric Vehicles Act completed its passage through parliament.

First published in its draft form in October 2017, the AEV Bill constitutes the government’s main route to greater provision of charging infrastructure, which it sees as the main barrier to uptake of EVs in the future. Upon receiving royal assent, a series of measures around deployment and access to charge points are set to become enforceable by law once transport secretary Chris Grayling selects a date for implementation.

Speaking on Thursday when the bill passed, roads minister Jesse Norman said: “The UK is becoming a world leader in the roll-out of low-emission transport. Today we have passed a significant milestone in that journey. “This act will ensure that the UK’s infrastructure and insurance system is ready for the biggest transport revolution in a century.”

Deemed most important by the networks and energy sector more generally is the regulation to ensure all charge points sold or installed are ‘smart’, meaning they can receive, process and react to information or signals, such as by adjusting the rate of charge or discharge; transmit, monitor and record information such as energy consumption data; comply with requirements around security; and be accessed remotely.

This measure was included from the outset of the bill and has been deemed essential in making sure that the UK’s energy system can cope with the uptake in EVs expected over the coming decades. National Grid’s most recent Future Energy Scenarios report suggested that smart charging would enable 11 million EVs to take to the UK’s roads by 2030 with limited impact on grid.

Other measures include ensuring public charge points are compatible with all vehicles and standardised across payment methods, open access and reliability.

The government will also have powers to ensure that motorway services are upgraded with charging facilities, while city and regional mayors will also be able to request installations at large fuel retailers in their areas.

Several high profile forecourt operators have already taken steps to meet this requirement, with Shell, Motor Fuel Group, and BP all taking steps to roll out charging points at their refuelling locations – with the latter recently acquiring Chargemaster, the largest charging network provider in the UK, to help facilitate this deployment.

While the measures of the bill have been known for some time they form part of the recently launched Road to Zero Strategy, which was unveiled earlier this month to detail the government’s overall pathway towards the electrification of transport. Daniel Brown, EV Lead at the Renewable Energy Association, says both the bill and the long-awaited strategy offer “an important and timely boost to the development of a world-leading EV charging network in the UK”.