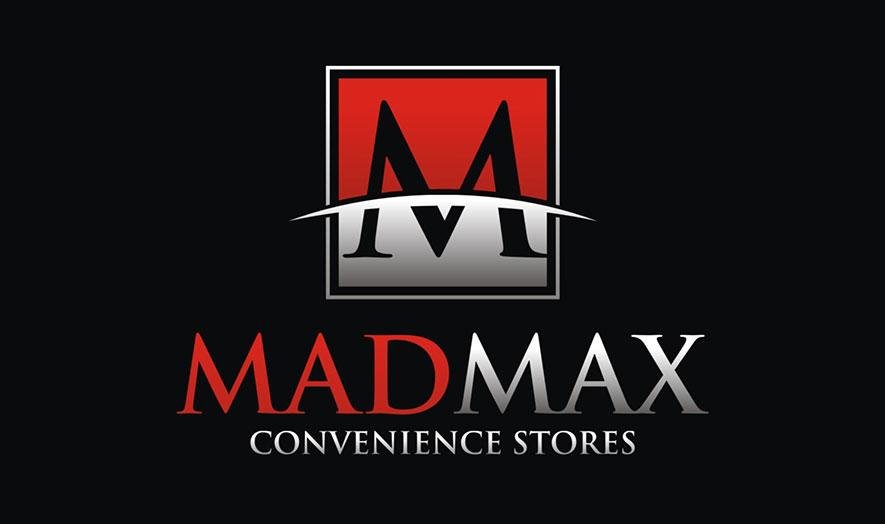 Janiece Maxwell, president of Mad Max Convenience Stores, Saukville, Wis., said the company had planned on growing the Mad Max chain beyond the 11 convenience stores, but when Riiser Fuels approached the executives about a deal, it “appeared to be a good fit for them to exit as owners and for the Mad Max employees to be able to work with a local and established convenience-store chain such as Riiser Fuels.”

In August 2017, Mad Max confirmed a deal to sell nine c-stores in southeastern Wisconsin to West Des Moines, Iowa-based c-store retailer Yesway and two other locations to unnamed buyers. Maxwell said she expected the sale to Yesway to close in late October; however, that month, Steve Magestro, president of Mad Max, told CSP Daily News that the sale was off.