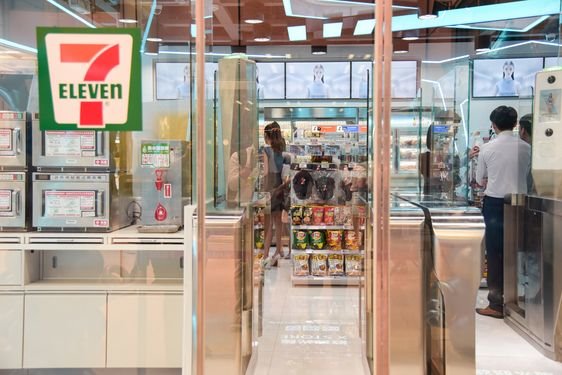 The second X-STORE, located in the bustling Xinyi District, operates round the clock in a bid to cash in on the large crowds of white-collar workers and students there, said Hsu Yi- hsiung, chief of the company's project management department.

The new store allows customers to enter with a facial- recognition card or an icash 2.0 card and they can pay the bill with the icash 2.0 card in the checkout area after verifying their identity with the facial-recognition card at a human-free counter, Hsu said. Inside the store, an intelligent ATM machine using finger vein and facial recognition technology offers multi-language services and allows customers to deposit small change and withdraw foreign currencies, Hsu noted.

PCSC opened its first unmanned X-STORE on the first floor of its headquarters in Xinyi District Jan. 29 on a trial basis that was only open to its staffers. From June 25, it has also been open to the general public and the number of customers has increased 50 percent in six months, while its revenue has risen in one month, according to Hsu.

At first, men accounted for 60 percent of the customers, he noted. However, the ratio has changed to 50-50 at present, an indication that female customers have also taken to the new consumption model, he added.