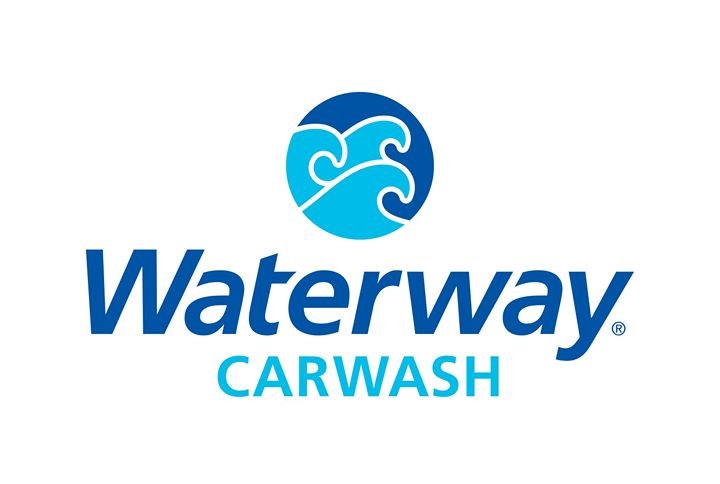 Waterway® Carwash, setting the standard in the carwash industry for 40 years, is pleased to announce the first Waterway Express is now opening in St. Louis, according to a press release.

The new location is 2261 S. Kingshighway, on the northwest corner of Kingshighway and Southwest Ave., the site of a former BP fuel station, the release continued. The Waterway Express, featuring a double-tunnel concept, is the first Express to open in the five cities Waterway serves, the release noted.

Providing busy people with the convenience of an efficient carwash, the drive-through carwash features a high-capacity wash, multiple self-vacuum stations and competitive pricing, the release added. Waterway Express is committed to the same great Waterway experience that customers have come to know and expect, the release noted.

“This is an exciting concept for Waterway with its sole focus on fast and friendly service,” explained Waterway President and CEO Bob Dubinsky. “And we really do mean unbelievably fast. Our experienced Waterway staff will be out there on site at all times to offer assistance to customers.”

Waterway has invested $4.5 million in improvements to the site, which includes bioretention basins as well as LED lighting for the entire facility, the release noted; an estimated 20 jobs are being created.