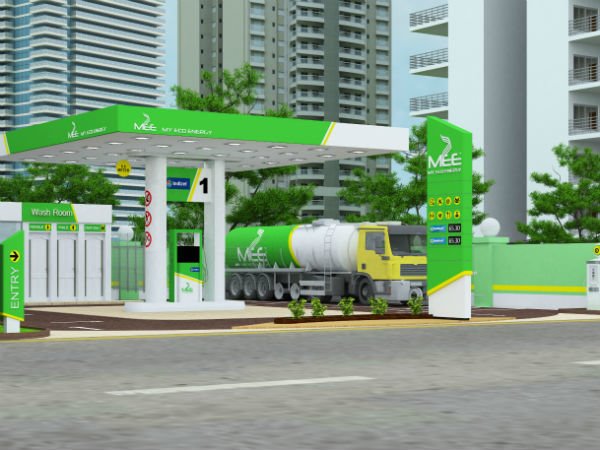 Renewable fuel company My Eco Energy (MEE), which launched its green fuel Indizel in Gujarat recently, plans to open 300-plus outlets in the state by 2019.

Biofuel Indizel is an alternative to premium and conventional diesel. It is an ultra-premium sustainable fuel pioneered by MEE, which is India's only renewable fuel which complies with EN 590 quality standards and BS-VI and EURO 6 emission norms. Being EN 590 compliant, Indizel can be used in all diesel engines without any engine modification or blending limits, according to a company press release here on Wednesday.

As per the latest amendment to the National Policy on Biofuels in May 2018, Indizel falls under the category of drop-in fuel for diesel engines. A drop-in fuel is an alternative fuel that is interchangeable and compatible with a particular conventional (typically petroleum-derived) fuel, without any engine modifications, said Santosh Verma, Co-Founder, MEE. Following this amendment, MEE plans to retail Indizel through franchisee-operated fuel dispensing stations across Gujarat, he said.

Indizel claims to reduce tail-pipe emissions by more than 80 per cent that substantially brings down pollution and also enhances engine life. MEE has created a fuelling opportunity, Available On Demand (AOD), which provides non-stop supply of Indizel for self-consumption. With AOD, businesses can set up an on-site fuel-station allowing a 24/7 availability of fuel. This solution is designed to cater to a range of industries.