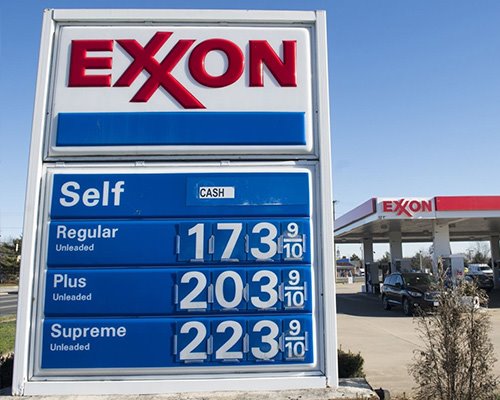 Landmark Industries is rolling out EMV technology with the implementation of Gilbarco Veeder-Root's Passport Version 11.02. As an early adopter of Gilbarco's EMV technology, Landmark is currently transitioning all its ExxonMobil branded stores to enable chip card transactions both at the fuel dispenser and at the front counter.

"Our efforts to rapidly upgrade as many sites as possible with this software has offered our customers peace of mind that Landmark is doing its part to reduce fraud and keep them moving down the road," said Landmark Director of Service Steve Poncik.

"We're starting the rollout at our ExxonMobil sites, and are also already testing the Passport EMV release on some of our sites with other brands as well, so we can get to outdoor EMV across our network as quickly as possible." says Poncik.

Other ExxonMobil brands aside from Landmark plan to implement chip card technology ahead of the 2020 deadline for EMV, according to Gilbarco.

"We are excited to help retailers like Landmark be able to protect their customers at the dispenser by enabling EMV acceptance. We expect to see retailers start to accept EMV payments at the dispenser quickly now, as the point of sale releases like this one to support EMV at the dispenser now become broadly available," said Mark Williams, vice president of Gilbarco North America marketing.