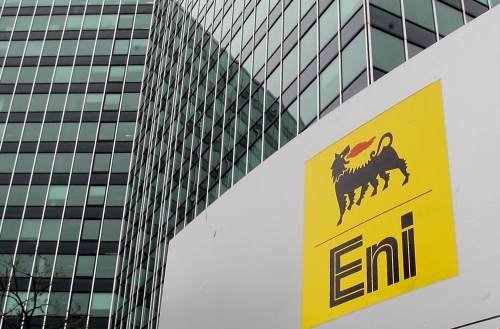 Eni SPA and Snam4Mobility have signed a second contract implementing a framework contract signed in May for stations in Italy to refuel vehicles using compressed natural gas (CNG).

Eni said the investment in this work, which will gradually incorporate methane from biological sources, is about €10 million. About 1,000 of Eni’s 4,400 service stations now offer LPG and methane, of which two sell LNG and 180 sell CNG.