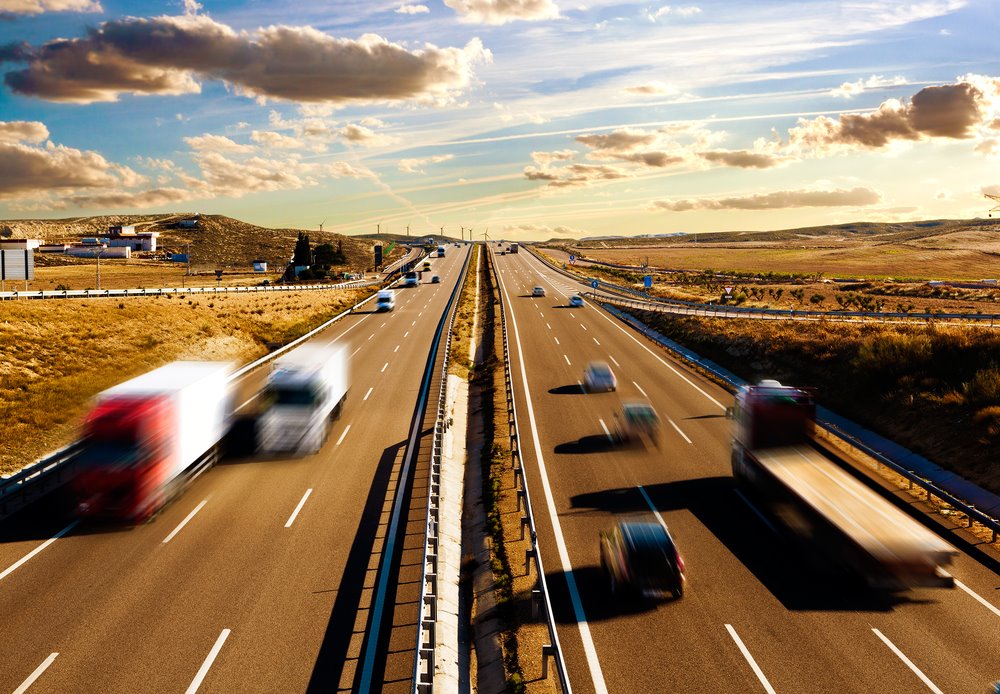 Saudi Aramco has inked a partnership with carmaker Mazda and Japan’s National Institute of Advanced Industrial Science and Technology (AIST) to cooperate on a research program developing fuel efficient engines.

It’s a move that comes as part of an effort to prolong the dominance of gasoline-powered engines by making them more cost-effective and efficient, as electric carmakers—such as Tesla—vie to upend the auto market. The state-owned oil giant will contribute to the project by providing new low carbon-content fuels, it said in a statement announcing the partnership.

Meanwhile, Mazda will develop a prototype engine based on its Skyactiv technologies, which the carmaker touts as being the foundation of its next generation of gasoline engines. The research and testing will be carried out at AIST’s headquarters in Tokyo. The partners did not reveal investment details for the project, which is expected to be completed in 2020.

Aramco reports it has devoted years of investment to co-developing fuels and engine research as part of its global Transport Technology program. Earlier in 2018, Aramco participated in the North American International Auto Show in Detroit, where it showcased technologies the company thinks could improve the efficiency of the internal combustion engine [ICE].

“Electrification can play a role in addressing emissions. But the consensus is that ICEs will be prevalent for decades to come. Therefore, in the short- to medium-term, improving the ICE will yield the greatest benefits,” said Saudi Aramco’s Chief Technology Officer, Ahmad Al Khowaiter, at the time.