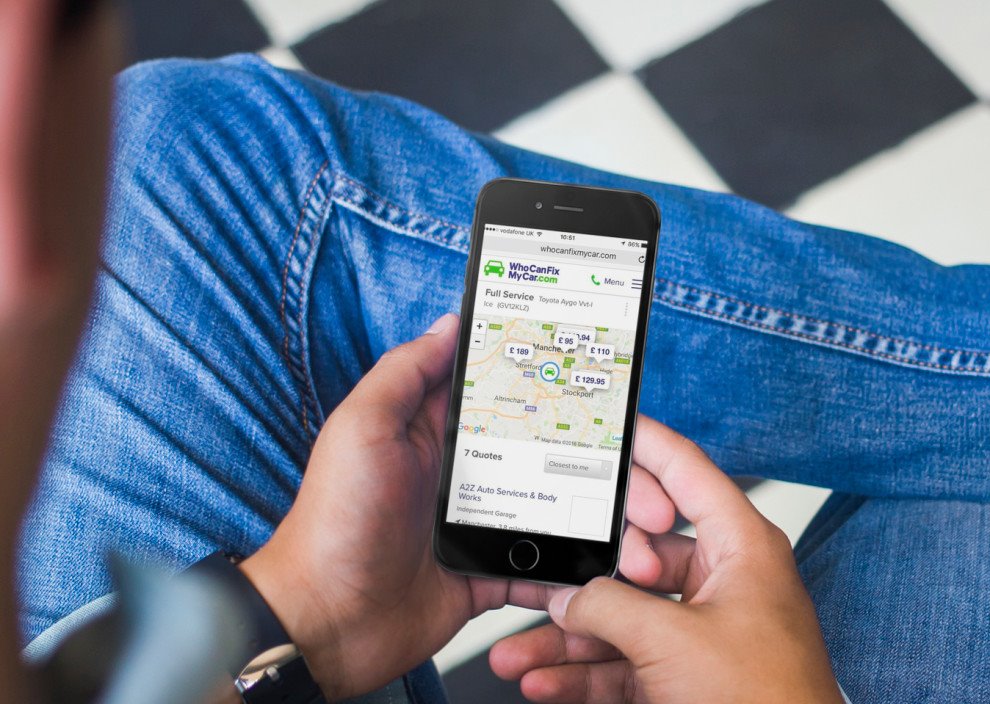 Launched in 2011 by former investment bankers Al Preston and Ian Griffiths, WhoCanFixMyCar.com claims to be the biggest online marketplace in the U.K. for matching car owners with repair garages. Specifically, the company, which has offices in Newcastle upon Tyne, London and Kiev, operates a local garage and mechanic online comparison service, allowing drivers to post jobs and receive quotes from local garages and mechanics.

The platform currently has 11,500 garages registered to the site, and says it has processed 1 million repair requests from U.K. drivers and receives circa 60,000 new job requests from drivers every month. This, I’m told, has seen single site garages obtaining around 600 new customers per year on average through WhoCanFixMyCar, with top regional garage groups securing 3,000-4,000 bookings per year.

Furthermore, Shell’s investment via Shell Ventures follows the development of the Shell Helix Service Specialist Network, a recently launched scheme which allows independent workshops on the WhoCanFixMyCar.com site to be officially associated with Shell. In other words, strike this up as potentially quite a strategic investment for Shell.

Armed with a cash injection, Al Preston, co-founder of WhoCanFixMyCar.com, says that the plan it to keep scaling the startup’s activities and consolidate its position in the UK.” We are also focusing on new products and solutions that will further benefit our garage network and provide car owners with a better, richer experience when it comes to car maintenance and repairs,” he says.

On the surface, ClickMechanic can be considered a similar-sized competitor, although it operates a different model, more akin to ‘Uber for car mechanics,’ by offering instant quotes and then putting the job out to a curated network of garages and mechanics who can choose to accept or reject. In contrast, WhoCanFixMyCar is a two sided marketplace in the truest sense, letting you request quotes and compare reviews, with much more emphasis on lead generation from the garage’s point of view.