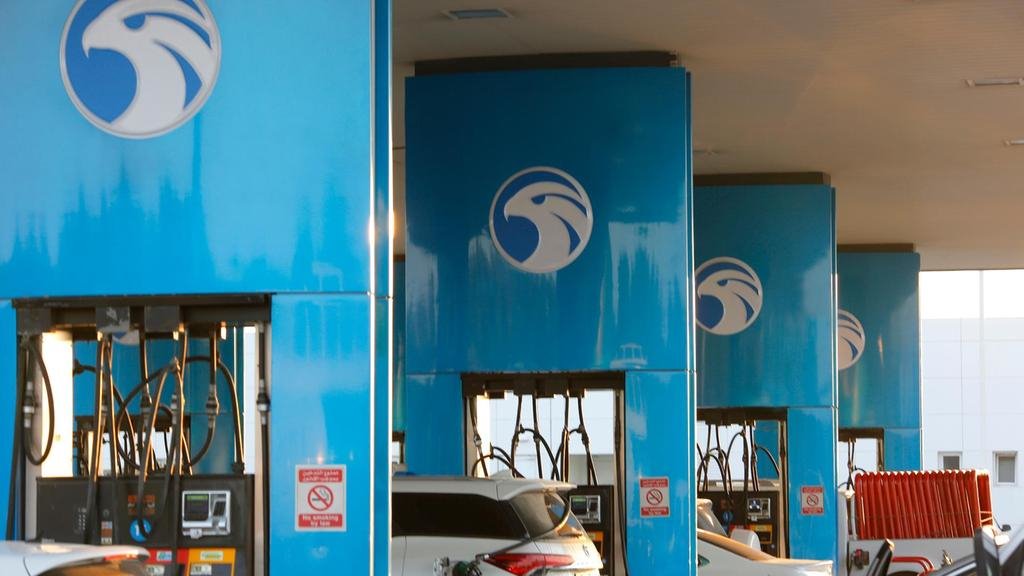 Adnoc Distribution, the UAE’s biggest fuel retailer whose second quarter net profit rose 24.3 per cent, expects to open new stations in Saudi Arabia and Dubai by the fourth quarter of 2018.

“In Dubai, we’ve said we would look to open three sites this year and we’ve broken ground and have begun construction on all three sites at the moment with the expectation that we’d be opening them to the public and offering our services there in the fourth quarter,” deputy chief executive John Carey said in an interview with The National.

Adnoc Distribution, which secured a trade licence to operate in Saudi Arabia in March, is currently in discussions to choose “the right partner” to open service stations in the kingdom, where a liberal fuel subsidy environment has opened doors for foreign players.

The Abu Dhabi firm is also targeting a fourth quarter to launch in Saudi Arabia and will look to open more than one station per year, said Mr Carey, who declined to comment on planned investments in the kingdom. The fuel and convenience retailer, which debuted on the Abu Dhabi Securities Exchange at the end of last year, made a net profit of Dh581.8 million for the second quarter, it said in a statement on Monday. Gross profit for the period rose 33 per cent, while gross profit margin rose to 25 per cent, up 22 per cent from a year earlier.

Egyptian investment bank EFG Hermes said in a note that Adnoc Distribution’s 66 per cent climb in revenues for the second quarter was largely due to higher oil prices, offset mildly by a 3 per cent dip in volumes. The bank maintained a cautious outlook for the company, observing that inventory gains from higher prices could ease once the oil market cools off during the latter half of the year.

“We have a very strong lubricants business that has a very strong presence across India and across other parts of Asia," Mr Carey said. "We would look to grow that in terms of retail business."

Adnoc Distribution, which also operates a small franchise distribution network for lubricants in Egypt, was also eyeing opportunities in the North African state to grow this segment. However it would pursue its growth plans “at the right pace.” There were no immediate plans to issue debt to fund expansion, given the company’s strong balance sheet position during the first half, Mr Carey said.