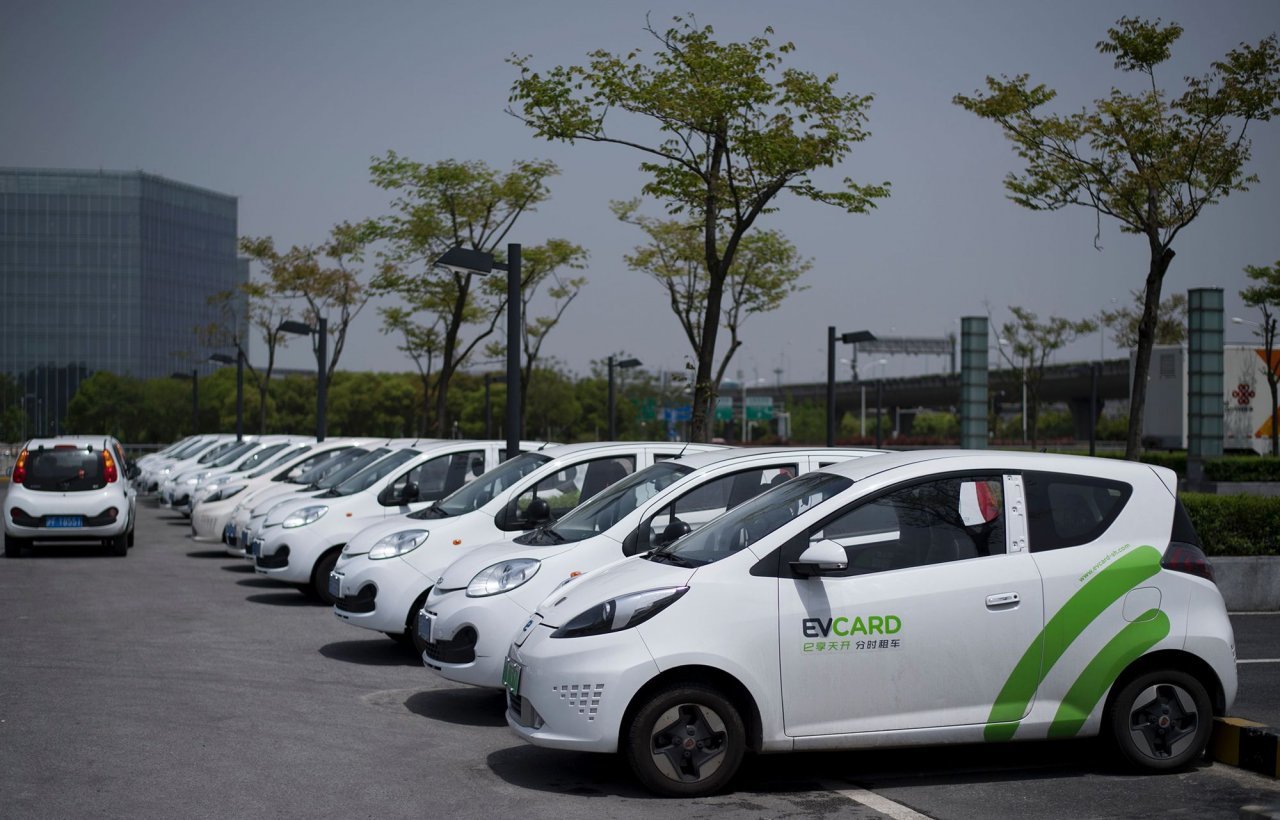 Caocao Zhuanche, a chauffeur ride-hailing platform backed by Zhejiang Geely Holding Group [GEELY.UL], is aiming raise up to 3 billion yuan ($437 million) in a new funding round, at a valuation of about $3 billion, three people said. EvCard, an electric vehicle rental service under state-owned SAIC Motor Corp, is also considering raising some 2 billion yuan ($292 million) from external investors, according to a person with direct knowledge.

Both platforms claim that they are the first in China to offer such NEV car-sharing services. Caocao currently operates across 25 cities in China with a fleet of around 16,000 Geely-produced new energy vehicles, while EvCard has operations in 62 cities with over 27,000 cars in use, according to their websites. Caocao could not be reached for comment via its customer service hotline. A Geely spokesman declined to comment.

EvCard and SAIC did not respond to requests for comment. The people could not be identified as the information is confidential. China's NEV sector is expanding rapidly with as many as 102 firms producing 355 different kinds of electric, hybrid and fuel-cell vehicles by the end of March, according to government data. Start-up electric carmakers such as NIO, WM Motor Technology Co and Xpeng Motor have also raised funds totaling billions of dollars from heavyweight investors including Chinese tech giants Alibaba Group Holdings, Baidu Inc and Tencent Holdings.

China's ride-hailing champion, Didi Chuxing, in February said it would set up an electric car-sharing service with 12 automakers including BYD Co Ltd, local partners of Ford Motor Co, the Renault-Nissan-Mitsubishi alliance and Geely. Named after Cao Cao, a Chinese warlord during the period of the Three Kingdoms circa 220-280 AD, Geely's platform employs its own chauffeurs and also offers business rides and same-city package delivery services, according to its website.

In January, the platform reached a valuation of 10 billion yuan ($1.5 billion) after a 1 billion yuan funding round. EvCard, which rents out cars by the hour, tied up with BMW Group in December to launch a co-branded service in Southwestern China's Chengdu.