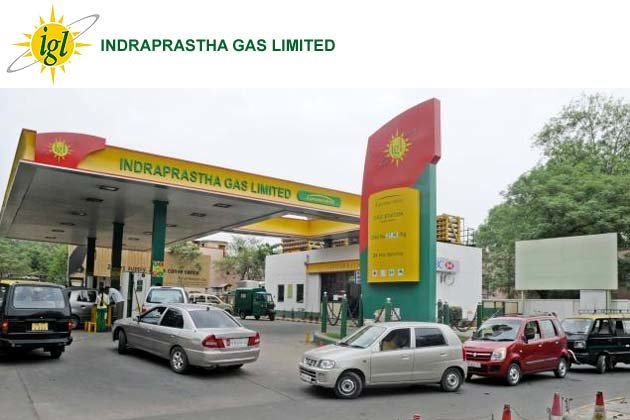 Indraprastha Gas Limited (IGL) is planning to come up with 50 more CNG pumps across Delhi-NCR. This is likely to be done by February 2019. As mentioned by an official, the new CNG stations are to come up across Delhi, Noida, Greater Noida, Rewari and Ghaziabad.

These stations are expected to have more than 150 dispensing units and will bring down the queues across Delhi-NCR significantly, as mentioned in a report in Hindustan Times. This decision comes after IGL told the Supreme Court-mandated EPCA - Environment Pollution (Prevention and Control) Authority - that it is looking to take up several measures to reduce CNG queues across the city and the nearby regions.

The apex court directed the gas distributor to set up more stations to meet the growing demand. Most CNG stations witness serpentine queues at any given point of the day. At present, there are 45 CNG-filling stations in Delhi-NCR. Some of the most crowded ones are the CGO Complex, Sarai Kale Khan and Nizamuddin.

Vehicle owners from neighbouring regions also come to Delhi for CNG, which only adds to the queue. Hence, to increase capacity of existing stations, IGL is installing additional 40 to 50 dispensers by August-end.