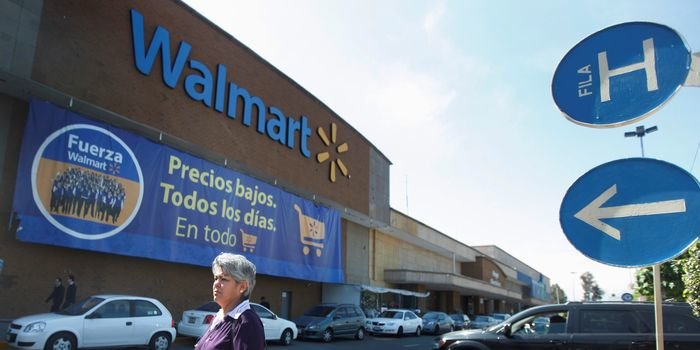 Retail and convenience store chains are especially well positioned to tap into Mexico’s retail gasoline market, given their existing networks of stores where motorists can buy snacks and sodas while filling up their tanks.

Mexico, the second-biggest economy in Latin America, is one of the world’s biggest gasoline consumers and the top foreign importer of U.S. gasoline. The country boasts some 11,400 gas stations, the vast majority of which remain Pemex franchises and continue to buy Pemex wholesale fuel.

Walmex, with 2,395 stores across Mexico, did not say how many fueling stations it ultimately plans to open, or over what time period. Its U.S. parent company, Walmart (WMT.N), has long partnered with fuel retailer Murphy USA (MUSA.K) on gas stations near its stores, which participate in a Walmart discount program.

Walmex fuel sales are intended to complement the company’s existing businesses by offering gas at competitive prices and enticing motorists into stores, spokeswoman Gabriela Buenrostro said. “In a single stop, they will be able to come to our stores and clubs to buy the merchandise they want as well as refuel gas in a safe and trustworthy way,” she said in a statement.

Other new players in the retail fuel market, such as Britain’s BP (BP.L), have emphasised customer service to compete against Pemex, whose gas stations have long been criticized and sanctioned for not selling complete liters of fuel.