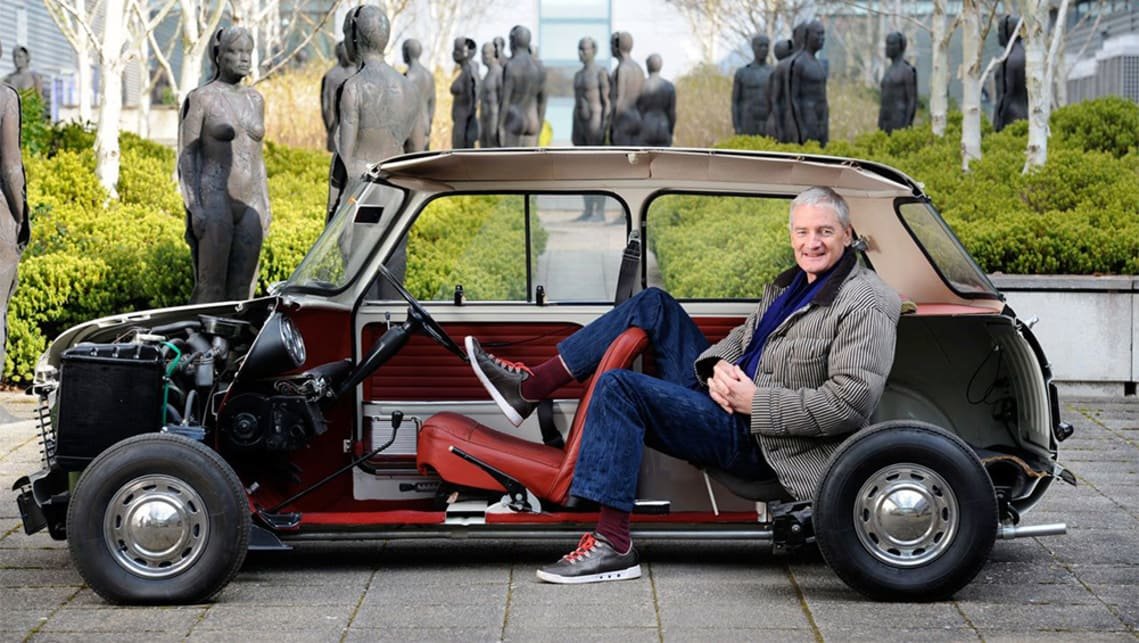 Vacuum giant Dyson has trademarked the term "Digital Motor" in the European market as it prepares to launch the first of what is thought will be three new electric vehicles.

Leave all your "so will it suck?" puns to the side for a moment; Dyson might be best known for its vacuum cleaners and hair dryers, but the British company is laser-focused on entering the electric vehicle space. In fact, the company has sunk more than $3.5 billion into its automotive division, which is now home to more than 400 employees, and will soon be home to 300 more.

While the name "Digital Motor" is now one exclusive to Dyson, the technology isn't, with the term used to describe brushless electromagnetic motors - including those used in other EVs.

At the heart of the EV project is Dyson's work with next-generation solid state batteries, which charge faster and hold their power longer than the batteries currently used in EVs. Most major manufacturers are working on introducing the technology, but Dyson is said to have made the new batteries the cornerstone of its project.

Other details remain thin on the ground, but in an interview with American technology media house Wired, company boss Sir James Dyson said he had purposely mixed traditional automotive engineers with his own "naive but inventive" staff to ensure the Dyson Electric Vehicle (though expect that name to change) would offer something different to the rest of the EV pack, including looking "quite different".

"Crucially, we have taken on people from the car industry and mixed them with our people, who are naïve in this area, but inventive - which i think is a really good mix, actually," he said. "When we started this four years ago, Tesla was still very small, diesel-gate hadn't happened and no one was really considering electric cars. So we are not Johnny-come-latelies on this. We had seen it coming, invested in batteries and started our project."

While most of the project is being kept tightly under wraps, the first EV from Dyson, expected in 2021, is not designed to be a volume seller, but equally won't be a performance car. Two more EVs are expected to follow, and both of which will have the mass market in their sights.