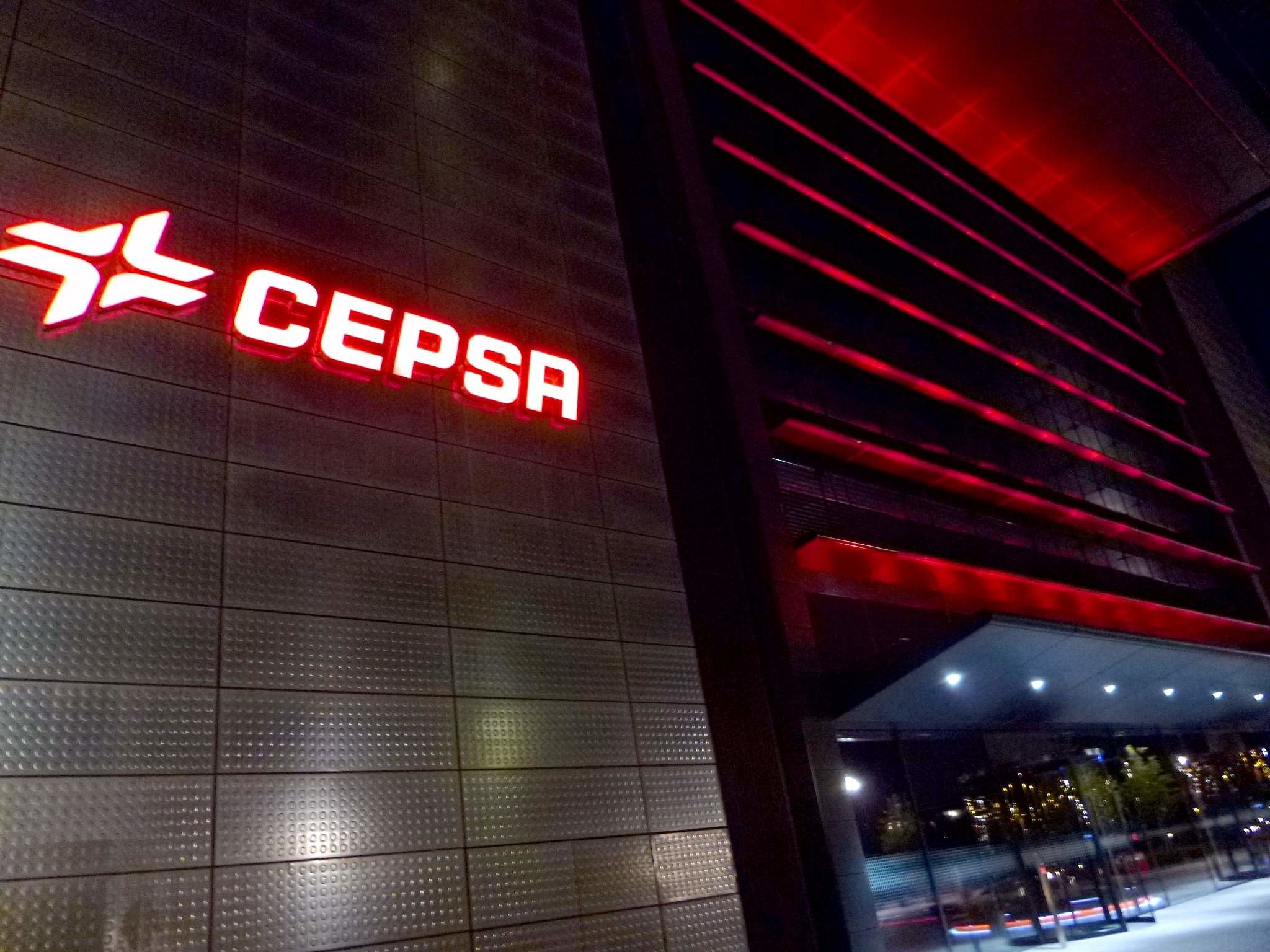 The Abu Dhabi owner of Spanish energy company Cepsa is expected to opt for an IPO instead of a private stake sale and plans to launch the listing as early as September, according to four banking sources familiar with the deal. While parallel negotiations for a potential sale are ongoing, sources said a Madrid listing was the more likely option.

Cepsa, an oil refiner and distributor, is owned by Abu Dhabi state investor Mubadalah. A Mubadala spokesman said in March it was considering a public listing or sale of all or a stake in the company, which also has exploration and production interests in Latin America, north Africa and Asia. Mubadala declined to comment.

After years of stake-building in Cepsa, the Abu Dhabi sovereign wealth fund bought the remaining shares it did not already own from France's Total in 2011, valuing the Spanish company at around 7.5 billion euros. Finance industry sources said they expected a flurry of new listings in September in Europe after the summer lull as companies take advantage of favourable market conditions which might not last.

Proceeds from initial public offerings (IPO) of European firms rose 35 percent in the first half of the year to almost $30 billion, according to Thomson Reuters data. Packager SIG Combibloc and chip factory builder Exyte are both on track to launch IPOs in the coming weeks, sources have previously said.

One of the sources said Cepsa's owners had considered London for the listing but chose Madrid, which has fewer comparable companies but has investors which already know Cepsa because it was previously listed there.