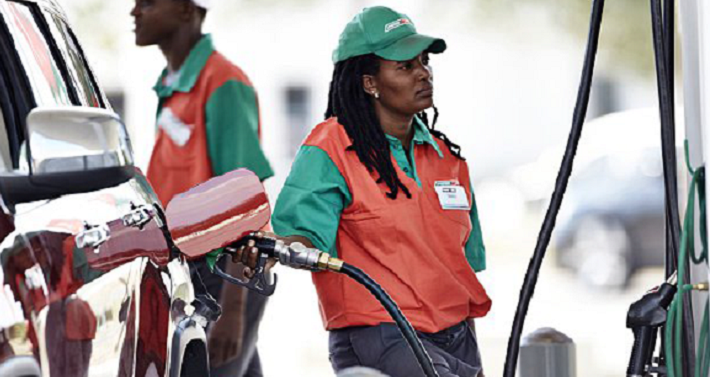 The deal between Petroci and Puma Energy includes the creation of a joint venture called Puma Energy Petroleum Côte d’Ivoire, which is 20% owned by the Ivorian parastatal.

The government has not revealed any details about the financing of the Puma Energy deal, which experts estimate to have a value of about 20bn CFA francs. In a similar deal in August 2015, Petroci sold off its petroleum logistic base to the Franco-Belgian company SEA-Invest and created the joint venture Petro-SEA-Logistics.

The restructuring plan launched by Petroci boss Ibrahima Diaby two years ago seeks to focus the company on oil and gas exploration and production. He inherited several problems. In 2013, former director general and Petroci president Daniel Gnangni commissioned the analysts at 2AC to audit the state-owned firm.

The government named Diaby as the company’s new director in December 2015 to help turn things around. The industry veteran worked at Petroci from 1984 to 1989 before being named adviser to then oil and energy minister Adama Toungara. The former director of hydrocarbons at the oil and gas ministry also was part of the Ivorian government’s team who unsuccessfully challenged the border with Ghana at the International Tribunal for the Law of the Sea last year.

Diaby’s efforts are paying off. In 2016, the state-owned firm reported a profit of 5bn CFA francs. But his leadership has not been without its problems. In order to streamline Petroci’s operations he sacked some 40 members of staff, including some senior executives, in January 2016. That led to a strike and difficult negotiations about severance packages. Similar strikes about the restructuring plan took place in January and July of last year.