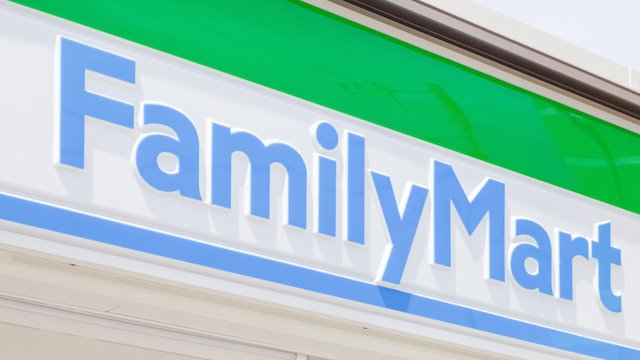 A FamilyMart convenience store master franchisee in Malaysia, aims to open 90 outlets by the financial year ending March 31, 2019. QL Executive Chairman Dr Chia Song Kun said this is part of the company's efforts in pursuing its long-term target of 300 stores in five years.

“Currently, FamilyMart has 59 stores in the Klang Valley and will maintain its focus on the area,” he told reporters after QL's annual general meeting here today. Chia said FY18 marks a full year of FamilyMart operations in Malaysia with investment up to RM30 million for 39 stores in its initial year, signifying the rapid expansion for the brand originating in Japan.

He said by adopting the ‘konbini' concept and providing convenience particularly with ready-to-eat food, FamilyMart creates waves wherever it opens. “We expect a good contribution in the next two years, as the long-term economic prospects are favourable to the infrastructure system and we anticipate the gestation period to be positive,” said Chia.