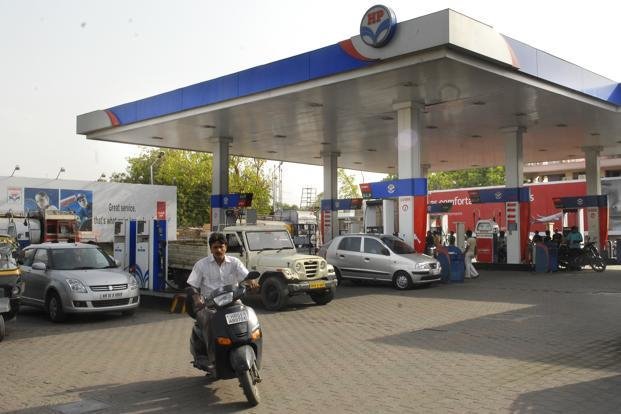 “MRPL is setting up retail outlets within its span of influence and expects to overcome this weakness in the medium term. Expected synergies from the acquisition of HPCL, by the parent company, ONGC are also expected to mitigate the lack of retail penetration,” said MRPL in its annual report for 2017-18.

Setting up a fuel retail outlet, including the land cost, requires around Rs5 crore. MRPL has gone slow on its retail plans as, like other OMCs, it was declined subsidy (compensation for selling fuels below market price).

“MRPL wanted to be a significant player in fuel retailing, but being a standalone refinery, which is not part of any oil marketing company, it does not get compensated by the government for selling fuel below market price.

The company fears that in the wake of higher oil prices, the government may once again require the OMCs to share the fuel subsidy burden. This will render MRPL’s retail outlets uncompetitive,” said the second official mentioned above.