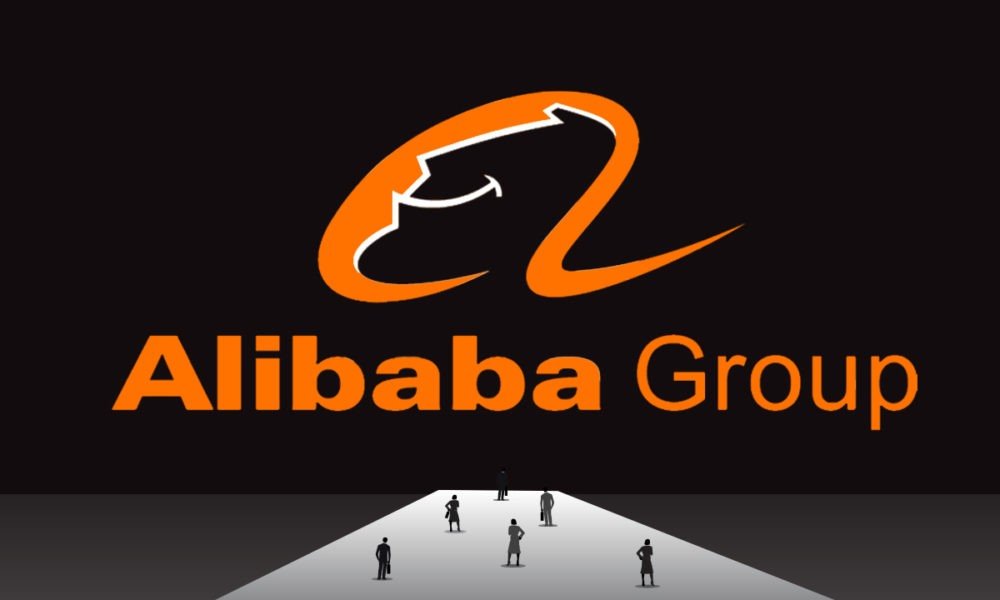 Alibaba is understood to be in talks with one of the biggest retailers in India, Reliance Retail, to explore the possibility of a joint commercial venture in the world’s sixth biggest economy.

It is reported that Alibaba Group will be investing in the region of $5 billion USD in the huge Indian retailer with aim of creating an online marketplace and also increase their retail market share in the second most populous country in the world.

Alibaba founder Jack Ma is understood to have met with Mukesh Ambani, the Reliance Retail chairman, with the intention of acquiring 50% of the business. Alibaba is willing to pick up a significant stake in Reliance Retail, preferably 50%, which will require Alibaba to invest $5-6 billion. It could also result in a strategic JV between Alibaba and Reliance Retail, with a smaller stake held by Alibaba.

There is no official news about the discussions that have taken place or the exact nature of any final deal that might yet emerge. But it has been reported that both organisations can see the potential to team up and create plausible omni channel player in the Indian market.

However, a Reliance spokesperson has said there has been no discussion at all with anyone else about acquiring a stake. If there is a successful deal then it will represent Alibaba’s biggest foray into India. And, as is becoming increasingly obvious, winning a solid share of online retail Indian is considered to be an absolutely vital for many of the big players and homegrown business.

And partnerships in India are extremely important because of the stringent rules that require local partners and in-country operations to be legal. It’s possible that the laws in India may yet become even more strict even new laws proposed become law in the months to come.