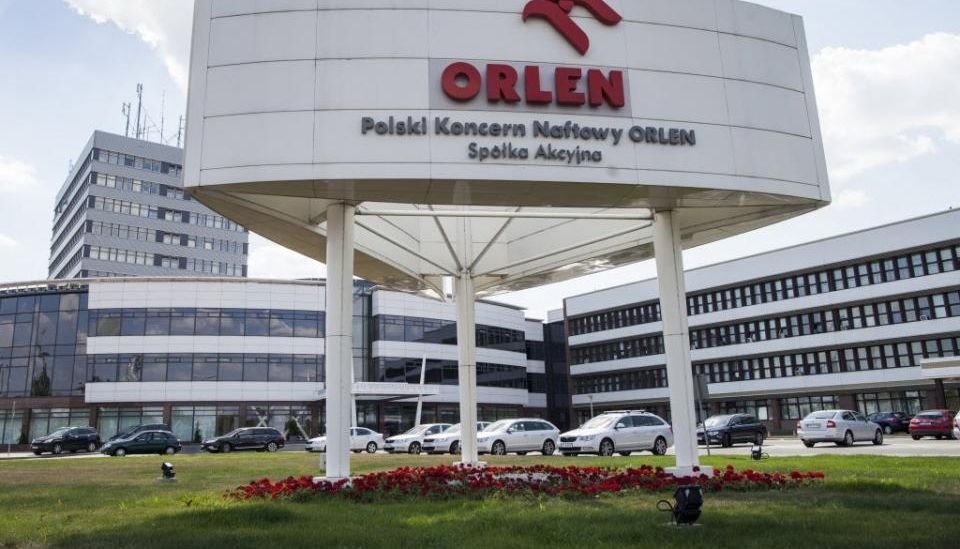 Poland’s largest refiner PKN Orlen is set to secure full control of its Czech unit Unipetrol on Tuesday, ending years of minority shareholder disputes and removing one of Prague’s biggest stocks from the exchange.

Unipetrol shareholders are expected to approve the forced buyout - or so-called squeeze-out - of the company’s remaining minority shareholders by 94 percent-owner PKN Orlen.

The squeeze-out follows a voluntary buyback completed in February in which PKN Orlen offered Unipetrol shareholders 380 crowns a share and paid 21.4 billion crowns ($953 million) to raise its stake from 63 percent. The departure of Unipetrol is a blow for the Prague Stock Exchange, which will lose its sixth biggest stock and see the number of listings on the main market fall to eleven.

Unipetrol fell into losses in the years after the global financial crisis but a strong market has returned it to record profits. It paid dividends from 2015 and 2016 profits - only the second and third times since PKN became majority shareholder.

Czech-Slovak financial group J&T, for many years Unipetrol’s second biggest shareholder with a stake of more than 20 percent, sold out in the first buyout offer. It had long been the leading dissenting voice to PKN-appointed management.

Petrus Advisers, currently Unipetrol’s largest minority shareholder, said in a letter to PKN Orlen before Tuesday’s meeting - which was seen by Reuters - that the Polish group had been using cash generated by Unipetrol for its own purposes.

It called Unipetrol’s decision not to pay a dividend from 2017 profit “another perfect example of PKN Orlen’s aggression when dealing with Unipetrol minority shareholders.”