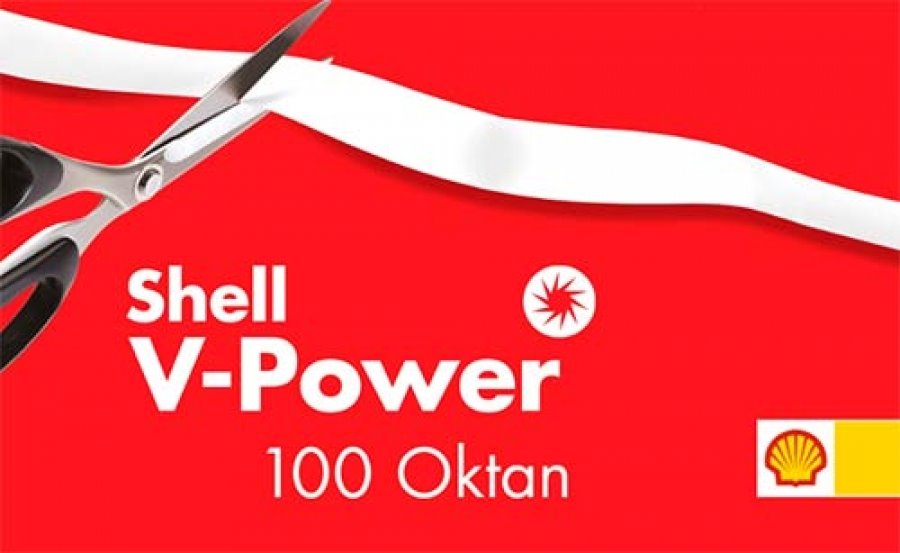 "We continuously improve the quality of our fuel at Shell stations. Last year, the cleaning features of Shell V-Power fuel became a boost, so they clean and protect even more effectively, and we also introduced Shell V-Power Diesel. Now, we have so technically been given the opportunity to lift the quality of the Shell V-Power gasoline by raising the octane from 99 to 100.

Whether it's about cleaning performance in the gasoline or performance improvement, it's important to us that Shell V- Power always offers the optimum, "says Søren Møller Maretti, Retail Director in DCC Energy. The high octane in the Shell V-Power gasoline helps the engine management system to operate the engine optimally and with maximum compression of the gasoline and air mixture. At the same time, special cleaning components remove and prevent coatings in the fuel system.

Unexpected tests include Show that the gasoline can give an engine extra horsepower [1]. And although a difference from 99 to 100 octane may sound marginal, Shell V-Power adds even more distance to standard 95 octane gas, "says Søren Møller Maretti. "In most cars, a high octane level helps to provide more optimum engine power by allowing a higher compression of the gasoline and air mixture.

If you change from 95 octane to high octane, you will generally get a little better performance and a higher torque. That's why we also hear from many customers that they experience a better speeder response and more engine power with the gasoline. Others tell them to ride farther with Shell V-Power, "he says.