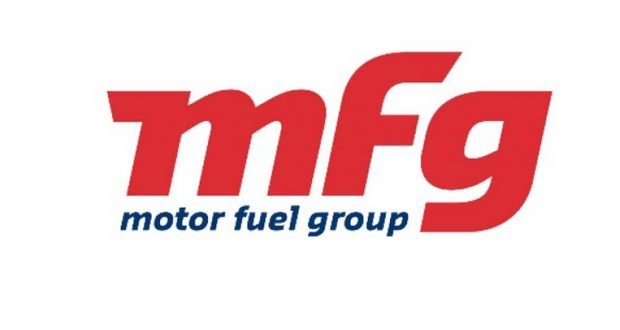 The Competition and Markets Authority said in an announcement that while the agency found that other gas stations and supermarkets would make sure the tie-up wouldn’t lead to price increases, there were more than two dozen locations in the nation that could face price hikes as a result of the proposed merger.

The findings come after an initial investigation into the merger, the CMA said. If Motor Fuel Group doesn’t address the agency’s concerns before Sept. 7, the merger will be referred to an in-depth investigation.

“The CMA’s findings announced today were in line with the expectations of the MFG board,” he said in a statement. “MFG has cooperated closely with the CMA to assist in their analysis and the fact that concerns have only been identified at 29 locations means that action can be taken quickly to remedy these anti-competitive areas of concern.”

The companies announced the deal, which they said will create a single entity that will operate more than 900 gas stations, in late February.

The transaction stands to create the top gas retailer in the U.K. by number of sites and the second-largest station operator by fuel volume, according to the pair’s February statement. Together, the companies will own more than 900 sites, which are mostly company-owned and franchisee-operated. Combined, the companies sold about 3.6 billion liters of fuel last year alone.

The fuel brands available at their gas stations will include BP, Esso, Jet, Murco, Shell and Texaco, and the adjoining convenience stores will offer brands like Budgens, Costa Coffee, Greggs, Spar and Subway, as well as the MRH-owned brand Hurts.

The regulator launched its initial probe into the proposed deal on June 5 after the European Commission referred the matter to the U.K., according to the CMA website.

MFG is backed by Clayton Dubilier & Rice LLC. Prior to the merger with MFG, MRH was owned by Lone Star Funds' Lone Star Fund IX, a $7.2 billion private equity fund that closed in 2014.