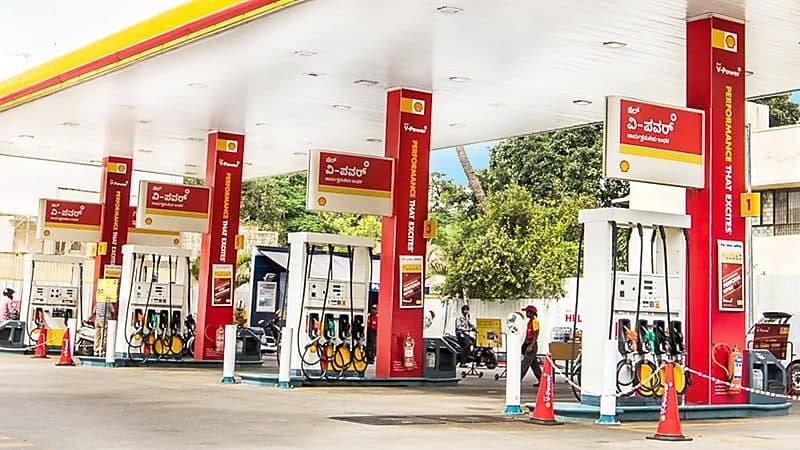 Shell Companies in India Chairman Nitin Prasad said Monday the company plans to open 1,200 retail stations across India in the next ten years.

Terming it as one of the "most largest expansions" ever planned by Shell, he said "each one of those stations can easily accommodate about 100 workers. " In turn, These retail stations will trigger several other jobs in terms of infrastructure building to supply those stations with fuel and retail products, he said.

"The infrastructure creation for supplying fuels and lubricant products to these retail stations could easily generate thousands of jobs," Prasad told here at an event organised by the company here. Right now, the company has probably crossed putting up 120 retail stations across India and have acquired land for another 150, which are under-construction, Prasad said.