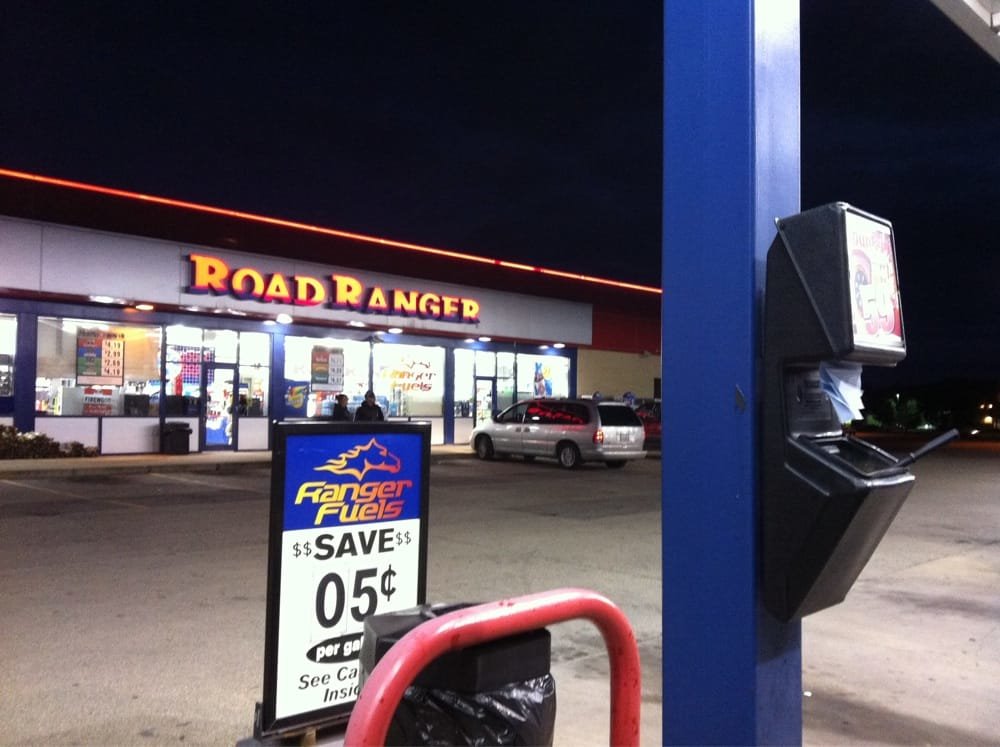 Enex, a subsidiary of Quiñenco, is acquiring Road Ranger and its network of 38 forecourts in the U.S. for $289 million. Road Ranger’s are located on main interstate highways in Texas, Illinois, Iowa, Indiana, Missouri and Wisconsin.

Enex operates Shell Service Stations and distributes Shell lubricants in Chile. The acquisition marks the first U.S. acquisition for Enex as well as a move toward the internationalisation of the company.

Nicolás Correa, the general manager of Enex, said he was glad Enex was beginning its international expansion in a market as challenging as the U.S. “It represents a significant opportunity to continue growing our retail offer in a market where 60% of the margin comes from complementary services and 40% of the fuel,” he said in a statement.

He added that Road Ranger has the opportunity for growth potential in a number of its stores as well as maturation of the network with a presence in two of the three states with higher concentrations of cargo traffic by trucks in the U.S. “In the U.S. this leaves us very well positioned to to capitalise on the trend of strong growth in demand for that mode of transport which has grown 6.7% in the last year.”