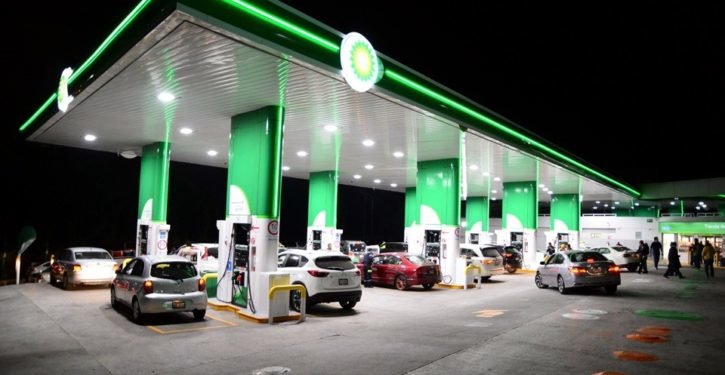 The British BP will announce in a few weeks an infrastructure strategy that will allow it to store imported fuels that will be sold in certain areas of Mexico together with a partner.

Álvaro Granada, general manager of fuels of the firm in the country, said that this is part of the company’s commitment to offer the best product and price to consumers.

“This means bringing (gasoline) from other countries or buying it from a third party,” he said.

In an interview with El Financiero, the executive said that BP will not limit its expansion in Mexico, even though the federal government headed by Andrés Manuel López Obrador wants to link the increase in prices of gasoline to inflation, limiting the free market.

“We remain firm with our plan to open 1,500 stations by 2021. BP has more than 100 years working with different governments in 80 countries, we will adapt to the demands,” he said, adding that they are also interested in participating in the turbosine market.