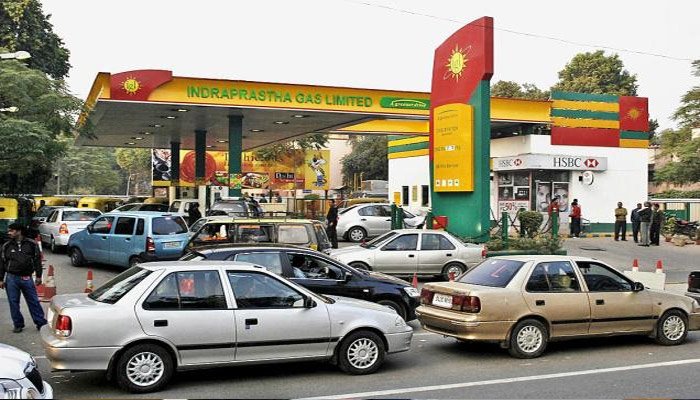 While electric vehicles grabbed the limelight at the 58th Annual SIAM Convention, there was another important announcement made by Dharmendra Pradhan, Minister of Petroleum and Natural Gas. Pradhan announced that the Indian government is planning to set-up 10,000 CNG stations across the country by 2030.

This news will delight commercial-vehicle users across the country – especially Ola and Uber drivers, as most of the cars in their fleet run on CNG. The announcement is an important one, as there are only 1,424 CNG stations in our country at the moment, serving over 3 million CNG vehicles sold in our country.

Given the present acute shortage, serpentine queues (occasionally snaking kilometres long) outside CNG stations are a common sight. To make matters worse, with prices of fossil fuels rising significantly over the past few months, an ever-growing number of commercial vehicle owners are switching to CNG vehicles.

Apart from being lighter on the wallet, CNG vehicles also emit 20-30 percent less carbon dioxide in comparison to petrol- or diesel-powered cars. Another major benefit of CNG is the fact that unlike crude oil, we don’t have to import it, thereby helping our economy.

As of now, only Maruti and Hyundai have CNG vehicles as part of their portfolio. Pradhan also requested other vehicle manufacturers to offer CNG models for sale in India – and it’s likely that Ford will also soon be launching CNG vehicles in our country.