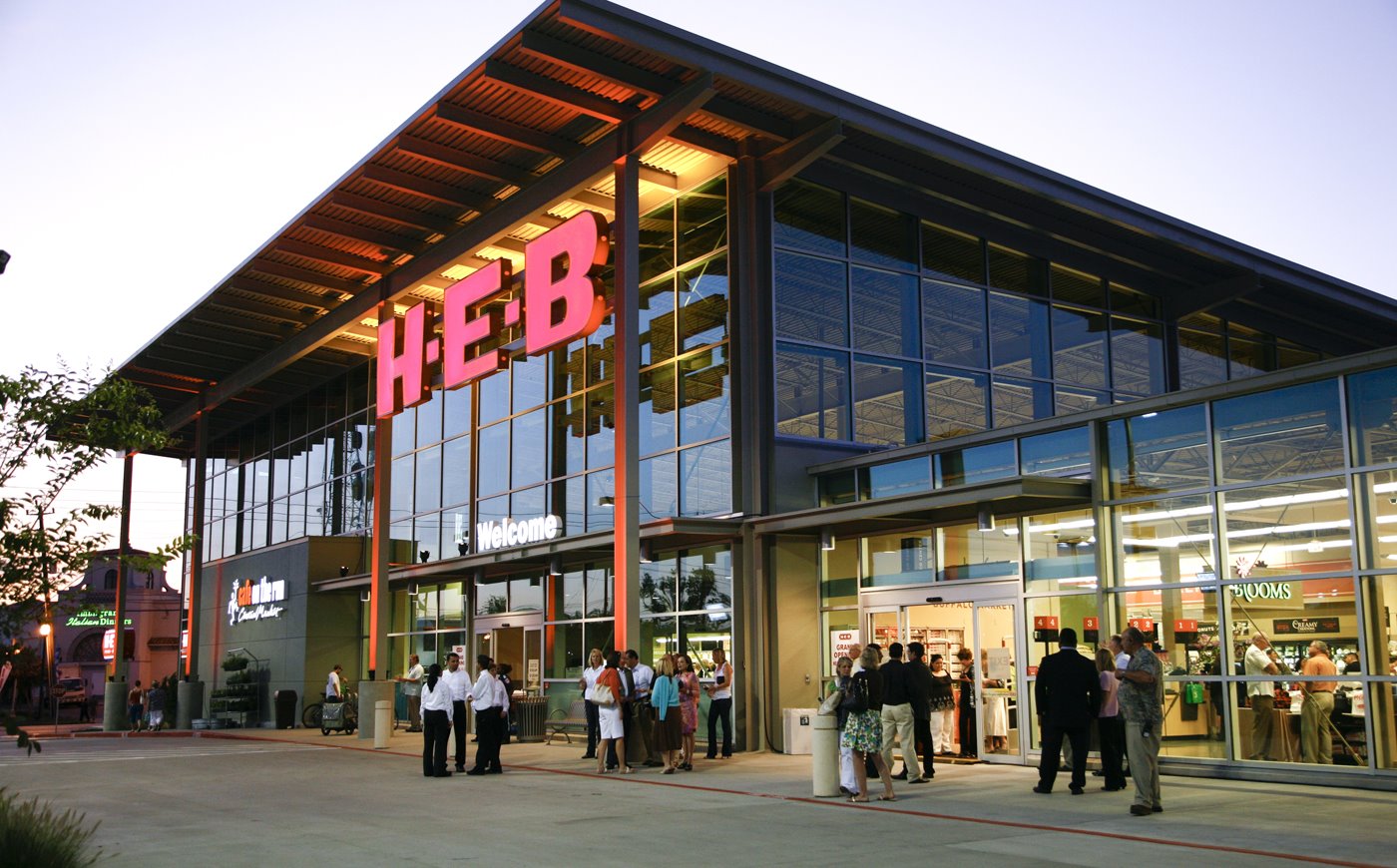 Mexico City-based El Financiero reported that H-E-B is considering whether it should own and operate the fuel stations or partner with a third-party company to do so. Another factor would be deciding where the gasoline and diesel for the stores would come from.

"We are analyzing if this is something that will add value for our customers and if the best way is to do it ourselves directly or together with a strategic partner," an unnamed H-E-B spokesperson told El Financiero. "We have the advantage of already operating gas stations in Texas but we know there are different complexities." H-E-B owns 350 stores in Texas and another 47 in five Mexican states — Nuevo Leon, Tamaulipas, Coahuila, Aguascalientes and Guanajuato.

Less than a year ago, Mexico opened its stations to foreign investment and competition. Many American companies are already taking advantage. San Antonio-based refining company Andeavor (NYSE: ANDV) provides gasoline and diesel to dozens of its ARCO-branded gas stations in Baja California and Sonora. The company has plans to have 300 fuel stations locations in at least four states by 2020.

In the meantime, other grocery chains operating in Mexico have already started adding stations to their locations. Walmart de Mexico y Central America SA de CV announced in August that it is adding six stations to stores in Tabasco, Nuevo Leon, Veracruz and Estado de Mexico.