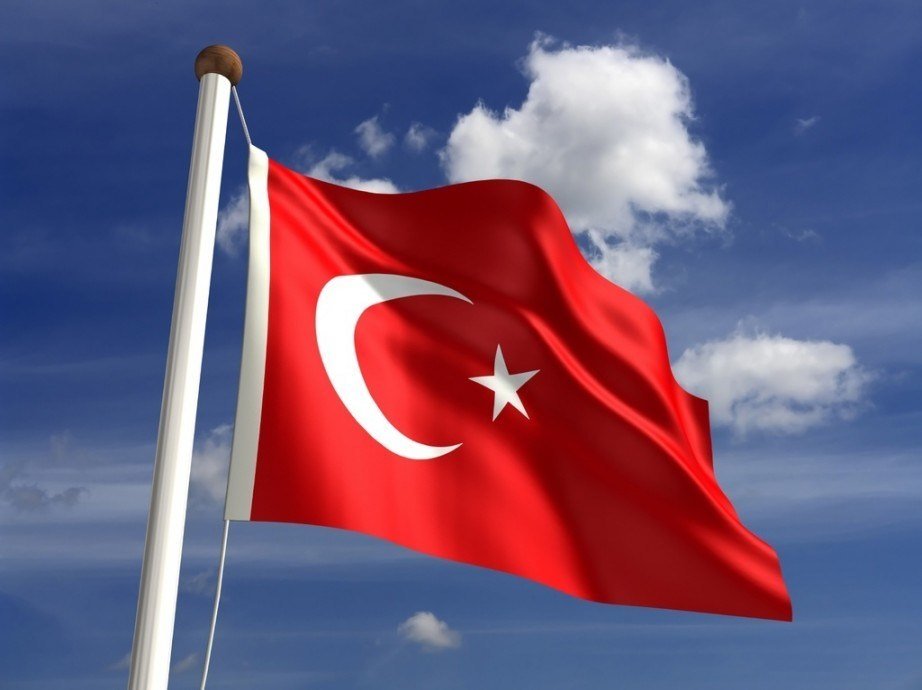 A number of Turkish companies will attend a bidding process in Iraq, where the central government is planning to buy 200,000 tons of petrol and diesel every three months, according to the Turkish language daily, Dünya.

The bidding process will eventually include the purchase of liquid petroleum gas (LPG) as well. Trade between Turkey and Iraq has been interrupted many times due to problems in Northern Iraq with the Kurdistan Regional Government (KRG).

But it has entered a period of revitalization with the tender initiated by the Iraqi central government to purchase 800,000 tons of petrol and diesel annually. LPG will also be added to that list and the total purchase could reach $1 billion.

The oil products can be exported to Iraq through transit trade with a permit. Before the presidential government system, the transit trade permit used to be issued by the Council of Ministers. Until 2014, fuel products were the only subject to transit trade.

On the contrary, a 2014 regulation allowed exporting to meet the Iraqi needs as well as transit trade. Meanwhile, the Turkish companies that received an invitation from the Iraqi central government were expecting that the transit trade permit process would be fast-tracked, as export of petroleum products is subject to a permit.