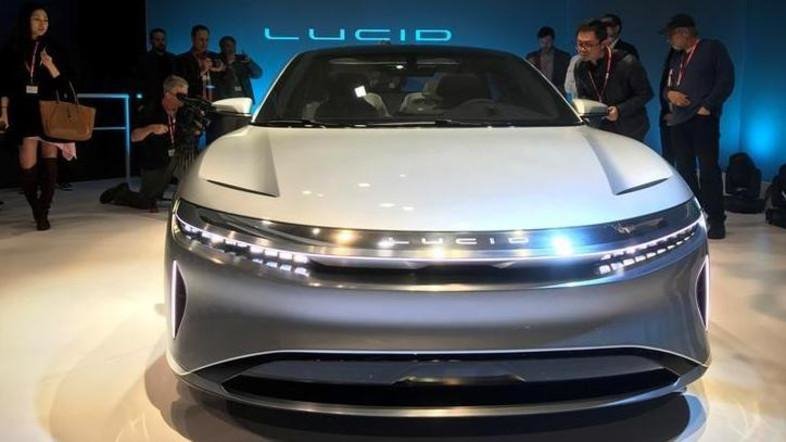 Saudi Arabia’s sovereign wealth fund, PIF, announced that it has sealed a deal to invest more than US$1 billion in Silicon Valley-based electric car maker Lucid to help it bring its only prototype yet, the Lucid Air, to market, Reuters reports, citing a PIF statement.

Reports about a possible Saudi investment in Lucid first emerged in August, when Reuters cited unnamed sources as saying the Kingdom’s sovereign wealth fund was planning to invest in Tesla’s potential rival rather than the luxury carmaker.

The report followed an announcement from Tesla CEO Elon Musk that he was planning to take the company private and had secured funding for the deal with the help of that same fund. Later, however, after much media noise and the launch of a probe by SEC, Musk cancelled his taking-private plans after a meeting with Tesla’s board of directors.

The Lucid deal highlights Saudi Arabia’s growing interest in electric vehicles as it seeks to diversify its economy away from oil. The Fremont company has not yet started mass producing vehicles, but it released the prototype for a luxury sedan, the Lucid Air, two years ago, theoretically challenging Tesla on its own turf.

The Lucid Air comes with a price tag of US$100,000. Mass production was slated to begin by the end of this year.