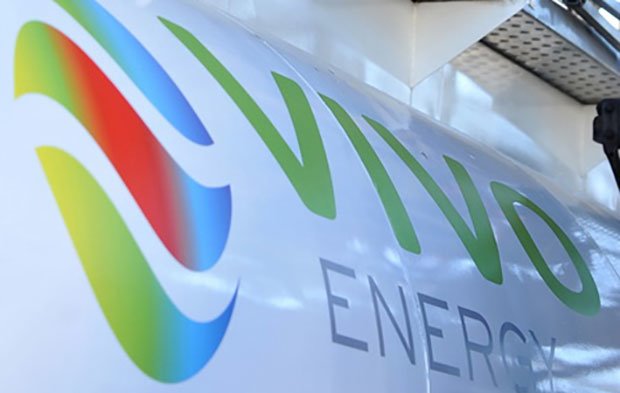 Vivo Energy Plc is on the lookout for further African acquisitions after adding more than 200 filling stations from Gabon to Mozambique. “There is fantastic growth and potential in these countries,” Chief Executive Officer Christian Chammas said Tuesday.

The expansion plans of the London-based retailer, which in May pulled off the city’s biggest new listing this year, follows acquisitions by other fuel providers in southern Africa as demand climbs.

Vivo is buying 225 fuel stations on the continent from Engen Holdings Ltd. for $204 million in cash and stock. The transaction has been revised since the original 2017 agreement, with 75 outlets in the Democratic Republic of Congo now dropped from the deal following legal challenges, Chammas said in an interview.

With the acquisition expected to close next March, Chammas said Vivo is seeking further purchases in South Africa and Nigeria to add to its stable of more than 2,000 service stations across 23 African countries.

Vivo will pay $62.1 million in cash and issue 63.2 million shares to Engen under the revised terms of the deal. It will gain Engen-branded filling stations in Gabon, Kenya, Malawi, Mozambique, Reunion, Rwanda, Tanzania, Zambia and Zimbabwe. Engen will own about 5 percent of Vivo’s shares, according to a statement.

Following this year’s $1 billion acquisition of Chevron Corp.’s southern African assets by a group backed by Glencore Plc, “there are remaining opportunities” in South Africa, Chammas said. Total SA and Sasol Ltd. have both expressed interest in expanding their fuel-station networks in the country, which has about 4,600 outlets.

“We will look at any other opportunity and evaluate it,” Chammas said. Vitol owns 40 percent of Vivo alongside 30 percent shareholder Helios Investment Partners. They both have fuel-station holdings in Nigeria -- another target for Vivo. In 2016, they bought a 60 percent stake in Oando Plc’s downstream and retail business, which has service stations and storage units in the country.

“One day, they may knock on our door and ask us to take it over or buy it,” Chammas said. “So we would, of course, look at that with a lot of interest.” Vivo is also looking to expand its non-fuel retail operations, such as convenience stores and fast-food restaurants -- a business that grew 22 percent last year.

“It is changing the profile of the company to becoming a very strong retailer, with ultimately about 75 percent of its business coming from retail,” up from 60 percent now, Chammas said.