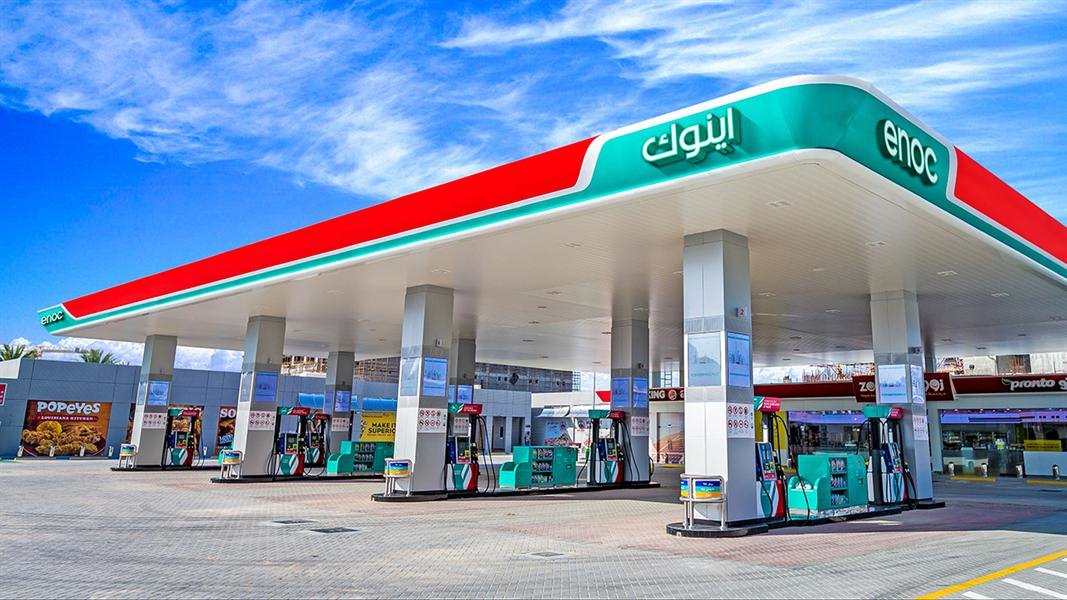 Dubai’s Emirates National Oil Company (ENOC) Group has announced plans to resume operating petrol stations in Sharjah after seven years. The return comes after ENOC closed its Sharjah stations for a month’s maintenance in June 2011 and subsequently failed to comply with government instructions to reopen.

This resulted in an order from Sharjah Executive Council for the stations to be permanently closed, according to reports at the time. The company plans to open five stations, equipped with the latest technology, in the emirate next year. The number of stations in the emirate is expected to reach 25 over the next five years.

At a meeting with Sharjah Economic Development Department (SEDD), ENOC said it grateful for being given permission to return to the market due its “large volume of consumption of petroleum products”. “Furthermore, the group was fully committed to eradicating the after-effects of the closure of the stations in the previous period,” it said.