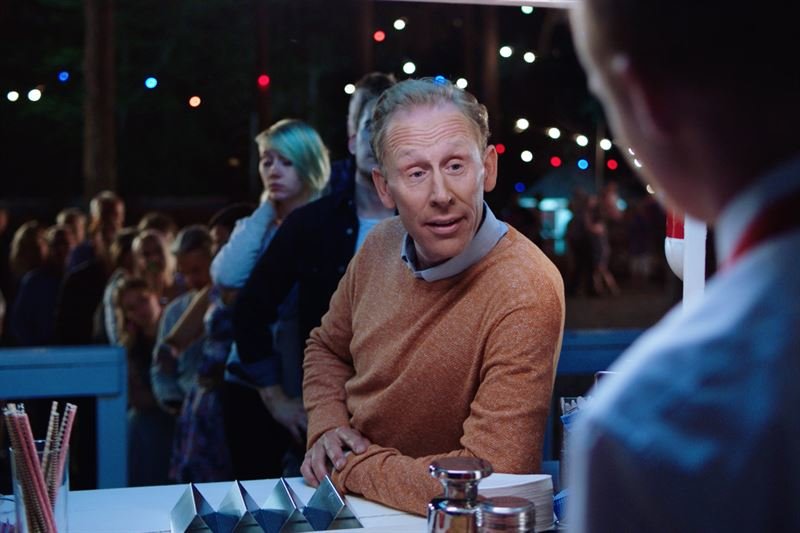 Since 2011 when Preem first launched Preem Evolution Diesel with renewable content, the company has developed a number of new products to reduce the Swedish demand for fossil fuels. The front of the campaign is the ski and television personality Gunde Swan, who is also a forest owner.

"If we are going to have a fossil-free vehicle fleet 2030, not everyone can switch to electric car in 2029. It is important to work step by step. You can't win the Olympics before you have won the club championship, says Gunde Swan.

Preem's campaign explaining the differences between fossil and non-fossil fuels. The campaign also shows that Preem is already well on the way to producing renewable fuels. "The campaign is about our commitment and our drive to constantly develop more renewable fuels from waste products from the Swedish forest.

One example is Preem Evolution Diesel Plus which is the world's only ecolabelled diesel with at least 50 percent renewable content and reduces carbon emissions by 44 percent compared to a standard diesel, says Ulrica Bååthe, head of marketing communications at Preem .

In 2017, the use of Preem Evolution contributed fuel that Sweden's carbon dioxide emissions decreased by 730 000 tonnes. "Our work is intensifying all the time and today nearly 20 percent of the fuel we sell in Sweden is renewable," says Marie Bark, marketing manager at Preem.

The goal is that Preem 2030 will produce 3 million cubic metres of renewable fuel, which corresponds to the company's sales volume in Sweden today. The campaign started on the 17 September and will be seen mainly in TV and digital channels and at Preem's stations.